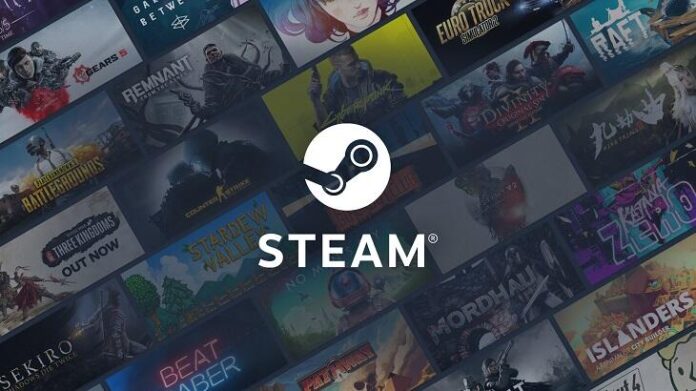 Steam’s traditional summer discounts will make gamers smile this year. According to the allegations, the dates for the Steam 2020 Summer Sale have been announced. Let’s take a closer look at these dates.

It is known that Steam offers special discounts at certain times of the year. Of course, one of the most known and most anticipated of these discounts is summer discounts. Another thing that has become a tradition of the company is the appearance of discount dates in advance .

It seems that the tradition has not been spoiled this year either, and the Steam 2020 Summer Sale dates have already leaked. It is also claimed that the dates shared on Twitter are confirmed. If the information is correct, it takes roughly 1.5 months for the discounts to start .

The dates announced by Pavel Djundik on Twitter for the Steam 2020 Summer Sale appeared as June 25 / July 9 . Djundik from SteamDB stated that the dates were first leaked by Chinese producers, and he himself confirmed.

The Steam 2019 Summer Sale last year was also held from June 25 to July 9. In this sense, it is possible to say that the platform now wants to have a standard place in the calendar .

The Steam Summer Sale is considered one of the two biggest Steam campaigns of the year . The other competitor of the event stands out as the traditional Steam Winter Sale . We need to wait a little more than a month to evaluate summer discounts.

Time to prepare the wallets:

Steam Summer Sale events are always quite colorful. Some games are constantly on sale. From time to time, short-term serious discount rates called ‘ Flash Sale’ can be seen. On the other hand, Steam manages to involve its users in discount campaigns by preparing activities about games, even if they do not buy anything. Last year, an event called Grand Prix was held during the discount period .

As June approaches , it looks like we will learn more about the plans of Steam and game companies. Until then, stay tuned for the latest news.