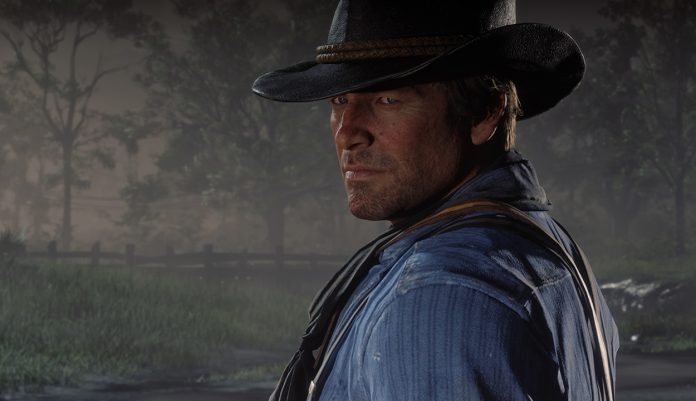 The popular digital gaming platform Steam organizes Game Awards each year and announces the winning games by user votes. Steam announced the winners of the 2020 Game Awards. There are a total of 10 categories in the announced list.

The published list includes big budget productions and games from independent developers. The voting process, which started with the Steam Winter Sale, has ended. The 2 games in the list belong to Valve, the owner of Steam. In addition, Red Dead Redemption 2 becomes the winner of two awards.