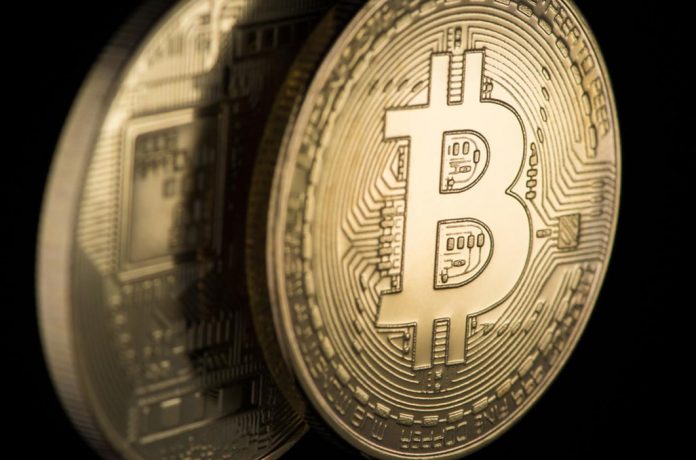 While many comments were made for cryptocurrencies, especially Bitcoin, in 2021, the common feature of the evaluations is that almost all of them are positive… When talking about the damage caused by the consumption frenzy to nature, human beings have started to better understand the value of health and life. When it comes to banks, banknotes, high debts, hikes and inflation, the economic aspect of the business is at a completely different point.

Blockchain.com research director and economic historian Garrick Hileman, who stated that the long-awaited institutional investment in 2020 is included in the cryptocurrency universe and that the regulations are now entering our lives by providing clearer transparency, told CoinDesk about their expectations from 2021.

Highlights from Hileman’s evaluations that even states can buy Bitcoin to keep up with the new world order are as follows:

The year 2021 has begun. What should we expect from the cryptocurrency universe?

There were two major macro powers that enabled Bitcoin to make new ATHs this year.

Although this issue is open to debate, the biggest reasons for the appreciation of crypto currencies seem to be money printing and large expenditures made by governments. Debt levels were worrisome before the pandemic. This debt, which emerged as if there was no World War, caused many people, including myself, to look at the future with suspicion.

Of course, when governments and central banks increased the money supply, people turned to scarce assets. Simply put, more fiat money and debt increased the price of limited number of assets like Bitcoin.

In this sense, the winner of the year was Bitcoin, which adapted to the wider product market on Wall Street in the midst of digital gold theses. There are also indications that some of the gold holders in their portfolio have started to switch to Bitcoin due to inflation fears. Continuation of this trend will ensure strong support for BTC.

With the development of vaccination studies, economic restrictions may slow down in 2021, but the huge debt burden will continue to stand on our top. Concerns about this will cause limited assets such as Bitcoin to rise.

2. Both economic and regional tensions between the US and China

It seems unlikely that both economic and regional competition between the two countries will decrease in 2021… We are still at the stage of understanding what this situation means for the cryptocurrency universe.

-one. the state / government spending I mentioned in the article increased in the “new cold war” environment

See Also
Bitcoin miner transfers to exchanges decrease. What does it mean?

I think all these developments will be good for decentralized assets such as Bitcoin and Ethereum.

“They do not rival Bitcoin”

Digital currencies of CBDCs, ie central banks, may compete with some stable coins that have a central system, or even cause these coins to be regulated, but this does not mean that they will be competitors for Bitcoin. Nor will it be… They will only complement Bitcoin. Because CBDCs will not have a limited supply of 21 million like Bitcoin, and they will remain at a much lower level in terms of trust than BTC.

Even if there is a divided global administration, even if Bitcoin grows too big, it is less likely to get serious regulation. The multipolar global financial system consisting of China and the USA will provide a more free and natural blockchain-based asset and infrastructure system.

“To fight against China, the US must support cryptocurrencies”
China’s leadership in mining operations in Bitcoin and Ethereum may also pose a danger to the US, but the US must first accept and support Bitcoin and other decentralized currencies to respond to the central digital currency system developed by China.

The fact that people who are concerned about democratic values ​​and the balance of power in the world tend to focus more on crypto assets will also have a positive effect on this universe:

Although it is a very speculative comment, we can imagine that both the US and China are racing to gain more power by supporting crypto assets such as Bitcoin.

“FOMO has no limits. The first state gets ahead “

As I said before, a superpower like China can jump on the reserve asset chart by buying Bitcoin cheaply. FOMO is not something that limits private sector market participants. The first mover wins the most. Nation states that do this can also get ahead by taking the new asset class.

As an American citizen, I hope the government will think twice, not once, before selling the 70,000 Bitcoins seized from Silk Road at auction. My opinion is that the next era has never looked this bright before for Bitcoin and other crypto assets.