Home Crypto Statements by the CEO of MicroStrategy: an appeal to investors and an... 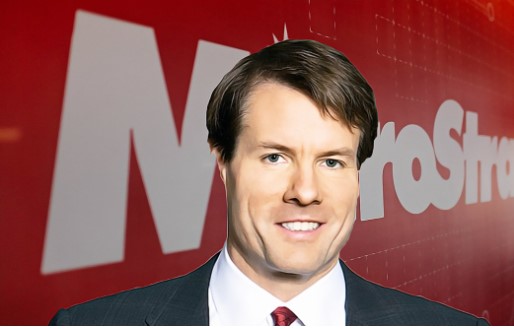 The founder and CEO of MicroStrategy, Michael Saylor, drew attention to a new service that Fidelity Investments will launch to allow its clients to invest in pension funds and BTC, and expressed the opinion that bitcoin is the least risky asset that people can add to their retirement portfolios.

MicroStrategy CEO Michael Saylor praised Fidelity Investments’ latest bitcoin move in a public statement during the week. Expressing that it is very important for Fidelity Investments to launch a new service that allows its clients to invest in BTC with the help of pension funds, Saylor shared his thoughts that the leading cryptocurrency Bitcoin is the least risky asset that can be added to the pension portfolio.

The Downward Momentum in Bitcoin Continues

The leading cryptocurrency Bitcoin (BTC) regained its downward momentum last night and fell to the price levels of $36,500 with an average decline of 8% recorded over the past 24 hours. Most altcoins have accelerated their depreciation due to this downward momentum in Bitcoin. Ethereum (ETH) started trading at the price levels of $2,750 after the last bearish price movements were recorded. The total market capitalization of cryptocurrencies has fallen to $1.77 trillion. According to Coinglass, over the past 24 hours, short and long positions worth $400 million have been liquidated on the cryptocurrency market.

Will this altcoin in exploding Binance be able to create a...

Dogecoin and ApeCoin Forecast: Beware of these levels!