Home Entertainment Statement of the ban on account sharing from Netflix 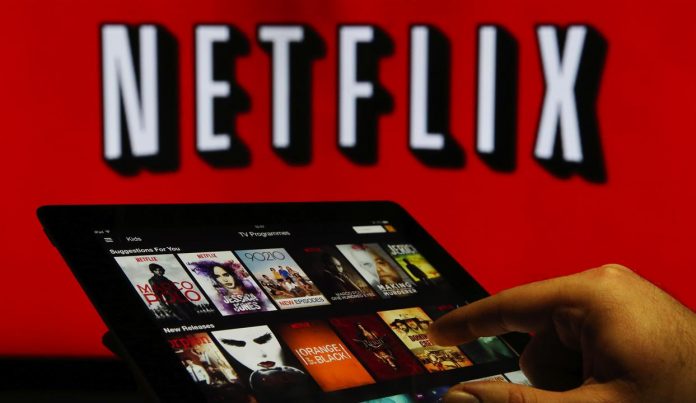 Netflix allows you to watch productions with subscriptions for a certain fee. However, the latest news seems to upset the users of the platform. Netflix is ​​preparing to end the account sharing period.

13:15 Update: A press release came from Netflix about the issue;

“We are conducting a test to see if people using Netflix accounts are authorized to use these accounts.”

Netflix will prevent you from sharing accounts

Aware of this, Netflix will apparently no longer allow it. Some users who share their accounts, although they do not live in the same house, have recently started receiving a notification. In the notification, “If you don’t live in the same house as the owner of this account, you need your own account to continue watching.” he is writing. After that, a code sent to the account owner needs to be entered. Netflix wants to reduce and eliminate the issue of account sharing in this way.

Users receiving the notification need to enter the code, or click “verify later”. It seems that the application is only targeting a small group of people for the time being. However, over time, it seems that it will turn into a process that all users have to deal with. It is a question of whether Netflix will be able to terminate account sharing in this way.