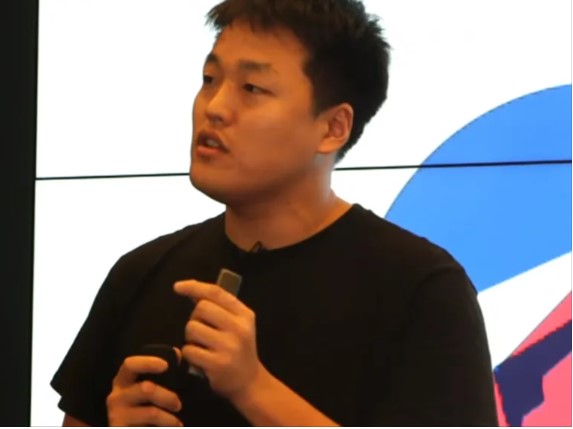 Basis Cash (BAC) was similar to the collapse of Terra USD (UST) on May 11. Launched on Ethereum at the end of 2020, BAC enjoyed huge popularity in the DeFi industry. Like UST, BAC was algorithmically pegged to $1, but lost stability in early 2021 and is currently trading at $0.00713044…

Shocking statement about the founder of Terra

Now the Terra USD price seems to be repeating itself as it is trading below $1. It is claimed that Terraform Labs CEO Do Kwon is one of the mysterious co-founders of the unsuccessful algorithmic stable coin Basis Cash. Hengsuk Kang, a former Terraform Labs (TFL) engineer, says that Basis Cash is actually a side project of some of the early Terra founders, including himself and Kwon. Kang eventually left TFL to create a competitor to Terra called Standard Protocol.

Another founder of Basis Cash, who supports the charges on the condition of confidentiality, confirms that Do Kwon and TFL employees are behind the project. Both Kang and an anonymous employee say that Kwon is one of the two pseudonyms of the co-founders, known under the pseudonym Rick Sanchez, a reference to the animation of Rick and Morty shown in the post above. Terra founder Do Kwon has not yet responded to these allegations.

The total blocked Value (TVL) briefly reached $174 million in February 2021, less than double the $30 billion TVL Terra had before this week’s historic sale. Inspired by Basis, who put forward the idea of an algorithmic stable coin back in 2018, Basis Cash closed after some time of operation due to problems with regulatory authorities. Later, Do Kwon revived the project at the end of 2020 under the pseudonym “Rick” and with his as yet unidentified co-founder “Morty”.

The accusations came at a time when Kwon’s flagship project, Terra, was in danger of complete collapse. UST was bearish over the weekend and is currently trading at $0.692.

No Digital Assets Can Replace Bitcoin! Here are the reasons!