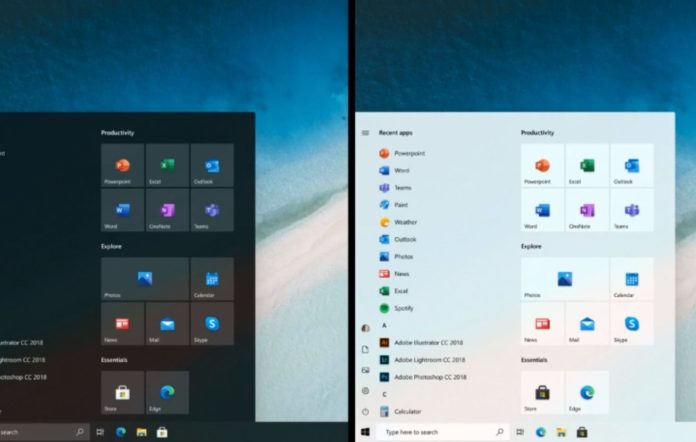 A claim made recently about Windows 10 confused forum sites. According to rumors, Microsoft would remove the “Live Tiles” feature in Windows 10’s Start Menu. Microsoft made a statement, as users reacted to these claims.

US-based technology giant Microsoft is currently on the agenda with Windows 10. Microsoft’s developer team has been working on Windows 10 for a while now. These studies aim to provide a more comfortable Windows 10 experience for users in general. However, some rumors are uncomfortable for users.

According to claims regarding Windows 10, Microsoft would remove the “Live Tiles” found in the Start Menu of Windows 10 with this update. With the rumor emerging, this issue started to be discussed in many forum sites related to Windows 10. Users stated that they were satisfied with the Live Tiles and this feature should not be removed.

This situation, which Windows 10 users have turned into an agenda, did not escape from Microsoft’s eyes, and the company made a statement on the subject. The statements made by the design team of Windows 10 stated that the claims are not real and that both users and developers will continue to use the Live Tiles feature.

Concept start menu shared by Microsoft team
The simplified Start Menu you see above is not yet ready for use. There is no question as to whether this Start Menu will be available in the future. So this Start Menu concept does nothing more than just present Microsoft’s ideas for the future.

A Man Designed His Own iPods To Avoid Paying The Battery...