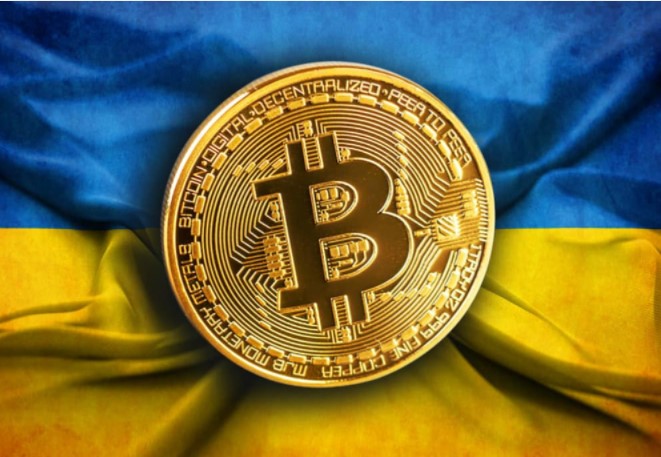 While the crisis between Russia and Ukraine continues, support is pouring in from many countries of the world to Ukraine. So much so that since the first day of the war, weapons and financial aid to Ukraine has continued.

Today, in another announcement made on Ukraine’s official Twitter account, it was announced that airdpro ​​will be given to donors. Here are the details…

Ukraine to Distribute Airdrops to Donors

The crisis between Ukraine and Russia has been on the world agenda for a while. While the countries oppose this move of Russia, they pour out support for Ukraine. So much so that more than 35 million dollars have been collected from the donations made to the Ukrainian government so far.

The statement was made on Ukraine’s official Twitter account. In the statement, it was stated that the airdrop was confirmed and the snapshot will be taken on March 3.

The cryptocurrency community rallied in support of Ukraine after Vladimir Putin ordered a Russian military offensive last week. Data compiled by Slowmist showed that approximately $34.5 million was donated to the government and other fundraisers, which did not affect the various NFT initiatives launched in the past few days.

While numerous NFT artists have pledged to donate the profits from their sales to relief efforts in Ukraine, the RELI3F campaign has seen leading names in the field come together to organize an NFT collection with funds going to Ukraine. It sold out in 30 seconds early Saturday, raising $1 million in the process.

The Polkadot address shared by Ukraine has received more than $6 million in donations so far. One wallet sent 298,367 DOTs worth $5.5 million in one transaction.

Watch Out For These 10 Altcoins: Here Are Partnerships, Listings, and...