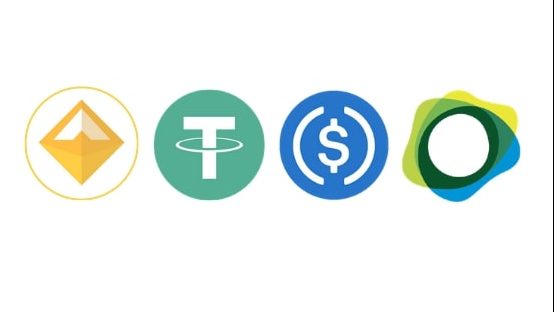 The UK Minister of Financial Services announced that stablecoins will be the priority in cryptocurrency regulations in the country. It was stated that this decision was taken in order to protect competition in the private sector.

Financial Services Minister John Glen spoke about cryptocurrency regulations at the conference he attended today. “We must manage the elements that may pose a competitive risk.” Glen said, highlighting stablecoins developed by private companies, often pegged to one or more fiat currencies.

“Some companies can dominate the sector”

John Glen said that some large firms developing their own digital currency might “dominate” smaller firms. Stating that their priority will be to regulate stablecoins to protect competition, Glen explained that legislation that will cover the entire cryptocurrency market could be prepared at a later date.

Projects such as Diem (formerly Libra) developed by Facebook and its partners have mobilized many organizations across Europe. The European Central Bank has taken steps this year to gain veto power against digital currencies developed by private companies.

“We get this opportunity only once”

While the Minister of Financial Services emphasized the importance of distributed ledger technology (DLT), he said the UK would not prevent innovative steps in this area. According to Reuters, it was stated that the work to be done in this direction could lead to great “improvements” in financial services and this opportunity should be used.