Home Tech Statement From Samsung On The Release Date Of The New Exynos Processor! 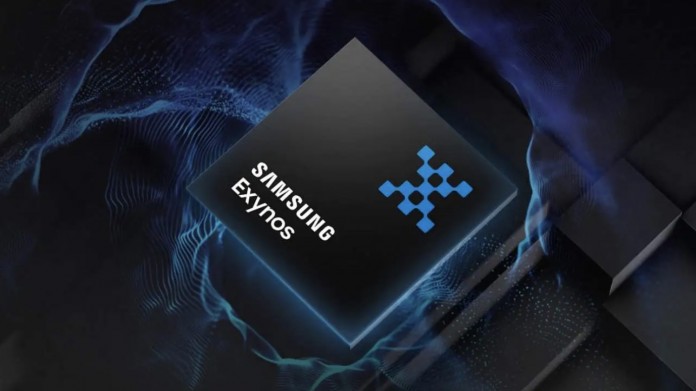 A statement came from Samsung regarding the release date of the Exynos 2200 processor, which has been on the agenda with various claims for a long time.

According to the Canalys report, Samsung, which is the world’s largest smartphone manufacturer with a market share of 23 percent, continues to meet users with its new products. The company, which is preparing to showcase the highly anticipated Galaxy S22 series in the near future, continues to work on Exynos processors, which are almost the heart of their smartphones.

In this direction, the company is making the final touches on the Exynos 2200 processor with AMD GPU. The chipset, which has made many claims about its release date recently, will power the Galaxy S22 series if nothing goes wrong. So, are the rumors about the processor’s release date true? Samsung has clarified this issue recently.

To be remembered, a suggestive post was made on the “Samsung Exynos” Instagram account in the past few days. While the name of the processor was not mentioned in the post with the #EverythingChanges hasthag, it was stated that there may be some developments in semiconductor on November 19, 2021. The post included the following statements:

“The games market still has ample room for improvement. In the past, the definition of ‘immersive’ was mainly based on the surrounding environment etc. depended on a number of external factors such as But the advancement of semiconductors has changed that. Find out how we will change when we move into our new home on November 19. Stay tuned. #Everything is Changing”

Following this sharing, rumors emerged that Samsung’s highly anticipated new Exynos 2200 processor will be introduced at an event to be held on that date. In addition, it has even been claimed that the Exynos 1250 chipset with VRS (variable rate shading) support will come.

Despite the rumors, we don't have any Exynos-related events planned on 11/19, but we do have some changes coming to our social accounts. Stay tuned to the @SamsungDSGlobal account for more!

Thereupon, a new post was made on the “Samsung Exynos” Twitter account that clarified the issue in the past hours. In the post, it was stated that the company does not have an Exynos-focused plan on November 19, 2021, and that some changes will be made only for social media accounts.

While Samsung denied all the claims with this share, it did not give any information about when the Exynos 2200 will be released. At this point, according to Ice Universe, which is known for its reliable leaks in the industry, the new processor will be introduced towards the end of December.

So what do you think about this? When can Samsung’s new processor be introduced? Do not forget to share your views with us in the comments section.

Claim to Shake Markets: US President to Sign Cryptocurrency Law This...