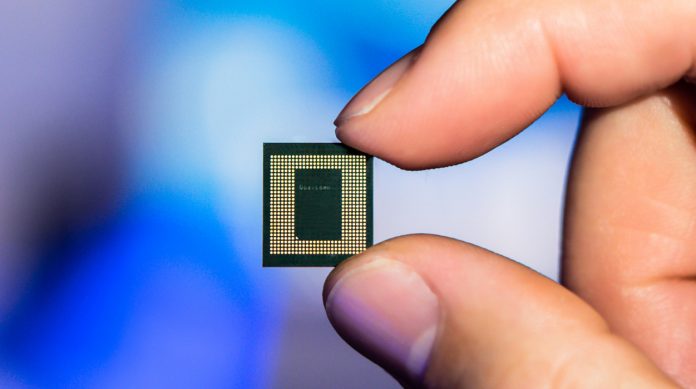 The worldwide problem in semiconductor production has put chip manufacturers such as Qualcomm in a difficult situation. The latest statement from Qualcomm about the chip supply, which many technology giants “alarmed”, has fueled concerns for the production of many products, especially smartphones. Cristiano Amon, CEO of Qualcomm, summed up the pessimistic picture of the point we have reached by saying “I am losing sleep”.

Many products and technology companies are facing chip supply problems, including many products such as cars, smartphones, tablets, and even PlayStation 5 and Xbox Series X game consoles. Qualcomm, one of the world’s largest mobile chip manufacturers, is at the very center of the crisis. Having difficulty meeting the demands of its customers, the company almost caused a shortage of chips in the market.

As you can imagine, the primary reason for this situation stems from pandemic conditions. In the early stages of the epidemic, there was a great decrease in semiconductor demands. But soon the situation was reversed. Demand grew and grew, and companies caught off guard were confused about what to do.

After all this confusion finally came the expected explanations from Qualcomm. However, the statement did not dissipate the fog clouds.

Cristiano Amon, CEO of Qualcomm, gave an interview to Cnet about the alarming situation. The 50-year-old Brazilian manager said he could not sleep at night due to the supply chain crisis in the semiconductor industry. He also added that the pressure to expand the company into new markets with 5G connectivity will be very tiring for them in the future.

Qualcomm CEO spoke pessimistically to solve the current semiconductor crisis. According to Amon’s statements, this problem, which locks the market, will continue until the end of 2021.