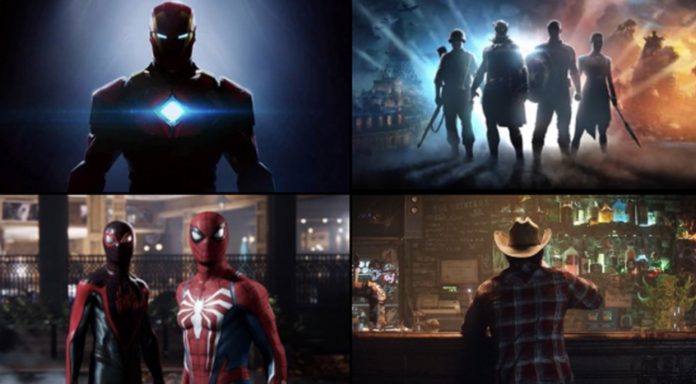 It has been announced that the new games that will appear in the Marvel gaming universe, starting with Spider-Man, developed by Marvel and Insomniac, will not merge like the Marvel Cinematic Universe.

The Marvel cinematic universe, which began with Iron Man, combined characters from many different films in almost all the films released over the past 14 years, which gave Marvel fans an unforgettable experience.

With the release of Marvel’s Spider-Man in 2018, Marvel officially entered the gaming universe. Since then, exciting games such as “Wolverine” and “Iron Man” have been introduced for the Marvel gaming universe. Of course, that’s why fans were very excited about the reunion, but Marvel made a statement that upset fans.

The fans’ thoughts “Can we see a merger of the Marvel gaming universe at some point?” failed with the announcement that the game “Iron Man” will be developed by EA Games.

Marvel said in a statement that they want to give freedom to developers who develop their games, and that they will open up the possibility for them to comfortably tell their own stories. In other words, companies developing Marvel games will create games with their own Marvel universes. Therefore, unfortunately, we will not see a merger of the Marvel gaming universe.