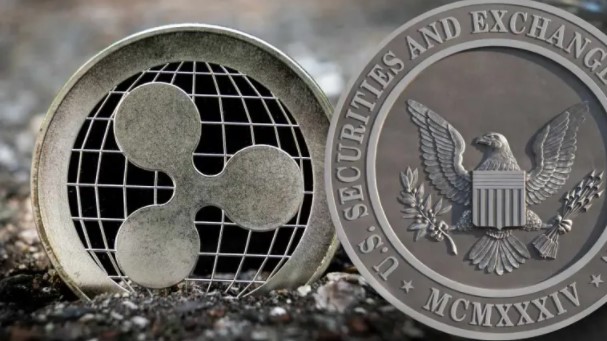 The legal battle between Ripple and the SEC is heating up, and the back-to-back disclosures of the case make things interesting. Following the revelation of the mystery surrounding the notes in 2012, the former CFTC chairman’s announcement that XRP “is not a security” delighted the cryptocurrency community.

Why is Ripple (XRP) not a security?

Chris Giancarlo, former chairman of the Commodity Futures Trading Commission, spoke with Charlie Gasparin about his historic court battle. “Why is the SEC so committed when you don’t think XRP is a security?” Giancarlo’s response to the question was:

Chris Giancarlo also penned a detailed argument in the International Financial Law Review that the cryptocurrency XRP, formerly known as “Ripple,” is not a security. Since the Ethereum Blockchain was built through an ICO at one point, Gasparin asked why Ethereum was not a security. Chris addressed this question as follows:

The riddle behind the two sealed notes had been revealed before. Ripple may have taken steps to prevent XRP from being classified as a security under federal law, according to substantial evidence.

Latest developments from the SEC case

Bitcoin Billionaire Speaks: How Long Will The Crash Last?

Arthur Hayes Explained: This Development Could Raise Bitcoin To $1 Million!