Home Tech Statement from Epic Games on the Apple lawsuit 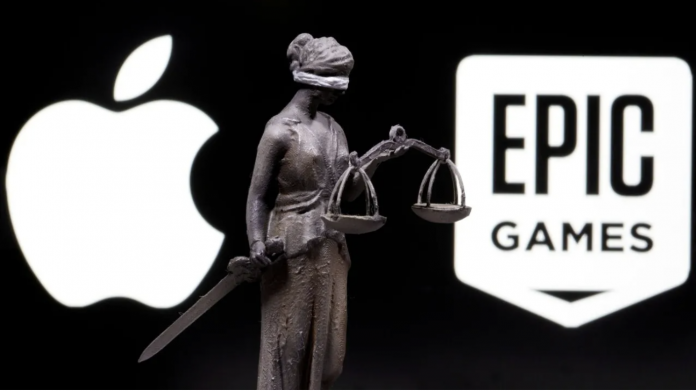 Epic Games CEO Tim Sweeney made a statement regarding the Apple lawsuit, which was concluded in the past weeks.

Epic Games, which paid a $ 6 million penalty to Apple last month, announced that they received a negative response from Apple for Fortnite. Apple, which does not implement the court decision, is preparing to use its right to appeal.

The court ruled that Epic violated its contract with Apple and that Apple’s account termination was “valid, legal and enforceable.”

The judge who ruled on the App Store case in September explained that the company must allow external payment methods if developers request it. Apple, which has until December 2021 to implement the court’s decision, has not yet made an official announcement on this matter. 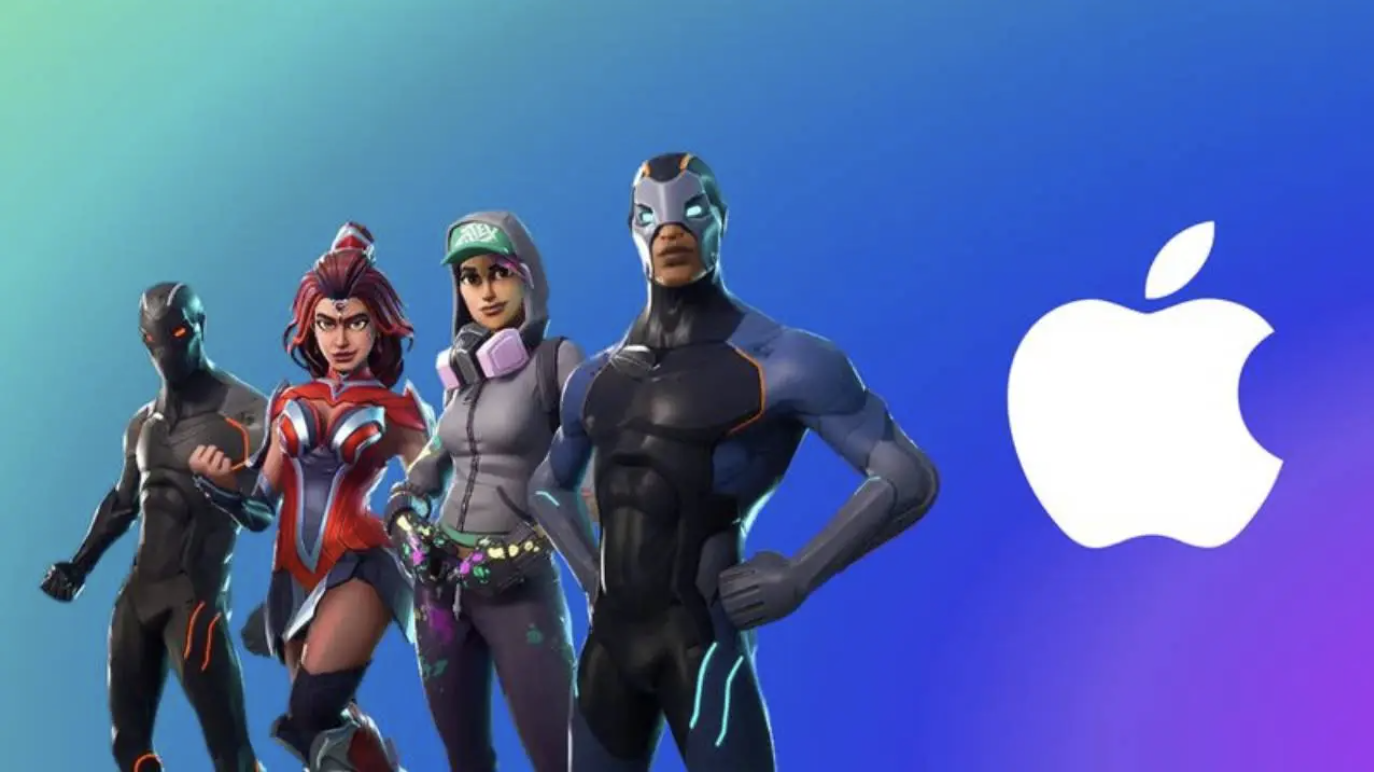 Although the lawsuit decision was largely in favor of Apple, the company’s stance on the payment method was found unjustified by the court. The judge, who decided that Apple did not have a monopoly in the antitrust case, was criticized on social media.

Epic CEO Tim Sweeney, who made a statement on the Apple lawsuit on Twitter, said, “Fortnite will return to the iOS App Store when Apple organizes the payment method so that it can be selected by the developers.” used the phrases.

Publishing his correspondence with Phil Schiller from Apple, Sweeney said, “They said that they would gladly activate the account if Epic Games complies with Apple rules. Unfortunately, Apple did not keep its promises.” said.

Is it worth buying a 5G cell phone in Brazil?