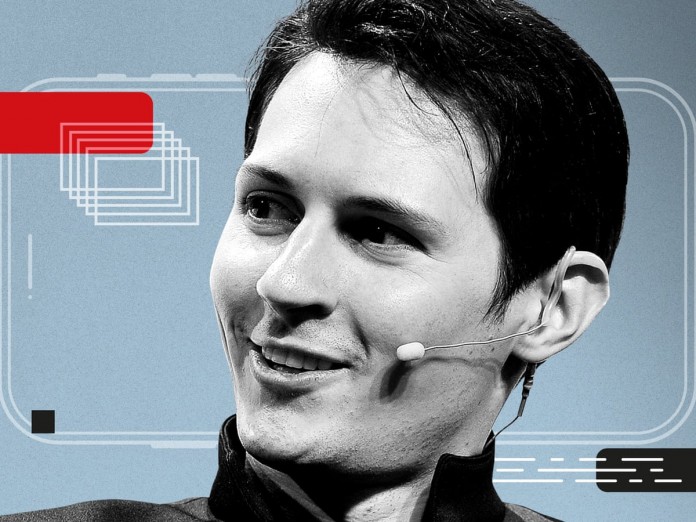 Pavel Durov, the Russian-born founder of Telegram, made statements about the Ukraine-Russia war. Talking about why the war was very important for both him and Telegram, Durov also talked about what happened with Russia and why he left the country.

The war between Ukraine and Russia has been on the world’s top news agenda for some time now. Because almost every minute there is a new development, we witness violent clashes on the one hand and very harsh sanctions and statements on the other. However, there was a name that did not come to the fore in this process. This name was Pavel Durov, the Russian-born founder of the instant messaging application called Telegram, which became famous after the terms of use that WhatsApp wanted to implement last year. Breaking his silence, Durov detonated the bomb.

Pavel Durov, though of Russian descent, left the country years ago. Moreover, he is not on good terms with Russian President Vladimir Putin. Making some statements on the subject via Telegram, Durov explained why the war between the two countries is very important for both him and Telegram, and also touched on the events that took place in the past. Pavel Durov, who is also the founder of VK, known as Russia’s Facebook, disclosed Russia in the literal sense of the word by also explaining what happened in the past.

Here is the message Pavel Durov posted on Telegram

“If you’re following my posts, you know that I’m following my parents’ footsteps from Kiev by my mother. Her maiden name is Ukrainian (Ivanenko) and we have many relatives still living in Ukraine. That’s why this tragic conflict is personal for both me and Telegram.

Some people wonder if Telegram is any less secure for Ukrainians since I once lived in Russia. Let me tell these people how my career in Russia ended.

9 years ago I was the CEO of VK, the largest social network in Russia and Ukraine. In 2013, the Russian security agency FSB asked me to give them private data of Ukrainian VK (VKontakte) users protesting a pro-Russian President (Vladimir Putin). I refused to meet these demands because it would mean betraying our Ukrainian users. I was then fired from the company I founded (VK) and had to leave Russia. I smile proudly when I read my April 2014 VK post showing the request letter from the FSB and my commercial response. I lost my company and my house, but today I would do the same without hesitation.

In refusing these requests, the risk was high for me personally. I was still living in Russia and my team and old company were also in that country. Many years have passed since then. Many things have changed: I no longer live in Russia, I no longer have any company or employees there. But one thing remains the same – I support our users no matter what. Privacy rights are sacred. Now more than ever.”