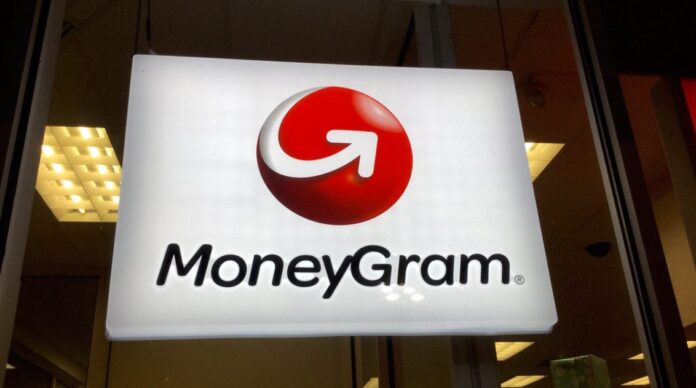 Money transfer company MoneyGram, which has a partnership with Ripple, which has been accused by the SEC of selling unlicensed securities (XRP), made a statement regarding the case. Reportedly, it was learned that the company has not yet reacted negatively to the Ripple case.

MoneyGram, which has a long-standing partnership with Ripple and has received positive returns from this partnership, said that they did not see any negative impact on their dealings with the unlicensed XRP sale. Making a statement to CoinDesk, MoneyGram said, “We will follow the developments.” It was learned that he used an expression as. In addition, it was stated that the company does not want to make any further explanations on the subject.

The U.S. Securities and Exchange Commission (SEC) sued Ripple for $ 1.3 billion and accused the company of selling unlicensed XRP. After the announcements, the XRP price fell below $ 0.40.

About Ripple and MoneyGram partnership

Ripple and MoneyGram, which became strategic partners in June 2019, have continued their deals smoothly since then. MoneyGram announced that Ripple will use the xRapid technology as per the agreement and will receive up to $ 50 million in return. MoneyGram, the world’s second largest money transfer platform after Western Union, has been using Ripple’s ODL technology for money transfer transactions since June 2019.

Ripple, which also owns 10% of MoneyGram, announced that it has decided to sell one-third of its MoneyGram shares this year. It was stated that the transactions will be completed by March 2021, while it was also said that Ripple will hold a significant share of MoneyGram. However, Ripple also made an investment of $ 52 million in MoneyGram during the year to provide liquidity and support the ODL service.

Recently, both companies gave positive messages about their 18-month partnership. Ripple’s CEO said in a statement on the subject that billions of dollars worth of XRP transactions were carried out with MoneyGram and expressed his satisfaction with the deal.