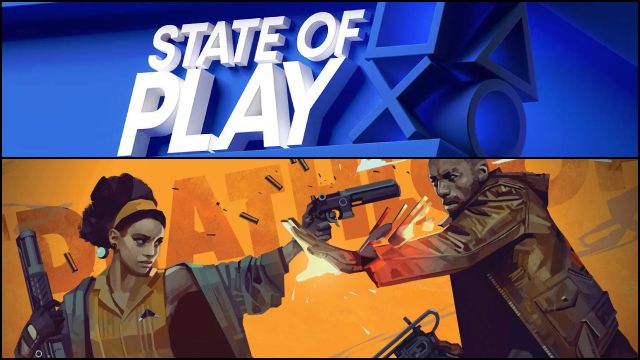 State of Play: We tell you what time and how to watch the State of PlayStation live online today, July 8, with news about Deathloop, indies and PS5 and PS4 games. Sony Interactive Entertainment has something to tell PlayStation gamers. This Thursday, July 8, we have an appointment with State of Play, the format of digital broadcasts dedicated to video games and information related to PS5 and PS4. This time, specifically, the transmission will focus on third party video games and independent titles, so we will not see – confirmed by the company – anything related to God of War, Horizon Forbidden West or PS VR 2; that will come later. Today the protagonists will be Deathloop and many more. We tell you how to watch the event live and online streaming.

The State of Play of this July 8 will begin at 23:00 (CEST) and will last 30 minutes. According to the information, the show can be followed strictly directly through the official PlayStation channels on Twitch or YouTube, whatever we want; In addition, from MeriStation we will offer all the information written live, so that you can not only see but read minute by minute everything that the broadcast gives.

Deathloop is the great protagonist of the State of Play. The new from Bethesda, developed by Arkane Studios, will show us the action of the powers of the Colt character to confuse minds. We will see no less than 9 minutes of new gameplay of the title. Now, what else can we see?

There are several options on the table. On the one hand, knowing if the purchase of Bluepoint Games will be confirmed after that suggestive image of PlayStation Japan when confirming the purchase of Housemarque. On the other hand, titles that are yet to come like Kena: Bridge of Spirits sound strong and, why not, perhaps it is time to finally see the next generation version of Grand Theft Auto V, Stray (the game of the Cat of Annapurna ) or Ghostwire: Tokyo, by Tango Gameworks.