Home Entertainment State of Decay 3 is created on Unreal Engine 5, Gears of... 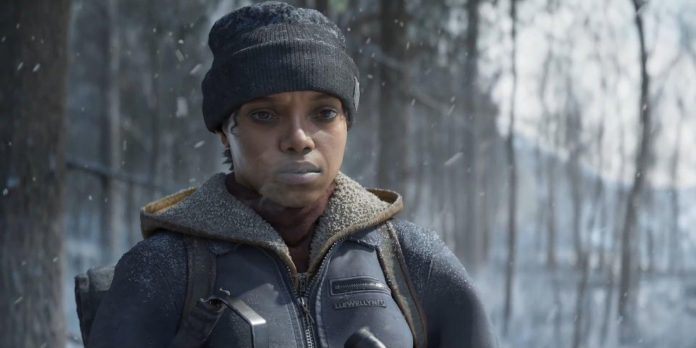 State of Decay 3, the next installment of the Xbox zombie survival franchise, is being developed on Unreal Engine 5 with the help of The Coalition, the Gears of War development team. State of Decay 3 will bring fans back to the exciting universe created in State of Decay and its successors. The title will have a new story and environment, as well as some mechanics that appeared in previous parts of Gears of War.

State of Decay is developed by Undead Labs, but it looks like the Xbox team is trying to make the upcoming game bolder than the previous parts of the series. Taking advantage of the Unreal Engine 5 tools, as well as using gameplay from the Gears of War franchise, will potentially make the next State of Decay game a force to be reckoned with.

Matt Bootie, head of Xbox Game Studios, recently spoke about the development of State of Decay 3 on the Xbox Major Nelson podcast. This is good news for fans of the franchise, especially when you consider that there has been little information about the series lately. Bootie stated that Undead Labs is working with Gears of War studio, The Coalition, to introduce new technologies to State of Decay. He also noted that many concepts of State of Decay 2 can be reworked in the next game of the franchise. However, this does not mean that the creation of State of Decay is going perfectly. There have been many delays with the release of the title, along with claims of a toxic work environment at Undead Labs.

In fact, if everything at Undead Labs went smoothly, most likely there would be no need to include another studio in the project. We hope, however, that the developers have successfully solved the problems with workplace practice and are moving forward with a clearer vision of State of Decay 3. There have been many reports of problems in the Undead Labs studio, all of which claimed that the team could not come to an agreement. the direction for the name.

Of course, State of Decay 3 is just one of the upcoming AAA games that will appear on the Xbox Series X. But this does not mean that fans should ignore it or put up with a drop in quality. The popularity of the second part of the franchise is steadily growing, and many players have fallen in love with the State of Decay universe. As work continues on the next game, gamers can hope that it will be as exciting as its predecessors.

State of Decay 3 is currently in development.

M.O.D.O.K: first trailer and release date of the Marvel