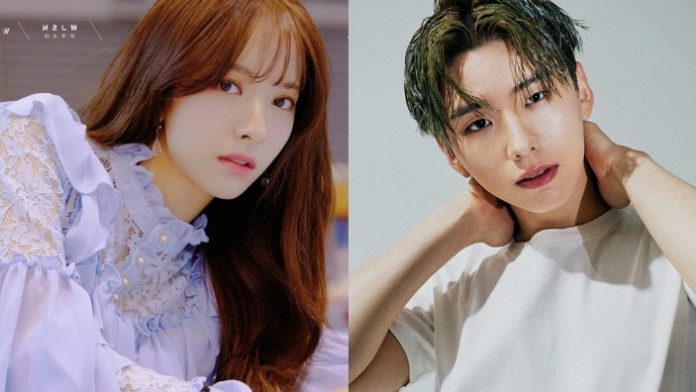 Starship Clears Up Dating Rumors Between Monsta X’s Kihyun And WJSN’S Bona. With a statement, the agency clarified what is the relationship between these idols.

Recently, some rumors came to light that the MONSTA X vocalist and WJSN member were in a relationship, claiming that although they had been careful with their dating, they had been dating for about 5 years now.

However, the agency of both groups quickly issued a statement in this regard , clarifying the relationship between these two K-pop stars , an action that allowed tension to decrease among fans.

Undoubtedly, these rumors managed to awaken both fandoms, who were greatly surprised at such a possibility, even more so because similar events that turned out to be true have recently been reported , but this was not the case.

Starship Entertainment released a statement to clarify that Kihyun and Bona only maintain a bond as partners of the same company , so they see themselves as senior and junior respectively.

With this official announcement, the rumors that these idols had maintained a five-year relationship were denied , returning calm to the followers who had been surprised by the news circulating in different media.

Cardi B melts the canvas with an adorable photo of Kulture!