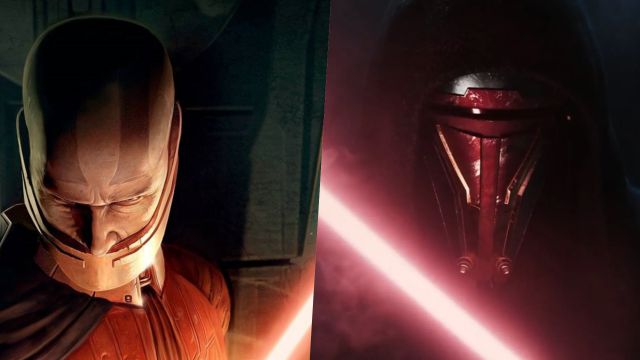 The studio does not intend to leave fans of the original title behind, but it also believes that it makes no sense to remake it without introducing changes. Stars Wars: Knights of the Old Republic Remake was one of the sensations of the PlayStation Shocase that we attended last Thursday. The return of a myth of both the RPG genre and the Star Wars universe is a dream come true for many fans, it will arrive exclusively for PS5 (temporarily, later it will be able to leave on other platforms) and development is the responsibility of Aspyr. The announcement, which showed us a short but spectacular teaser trailer, left us many questions related to the nature of the project, and thanks to the statements of those responsible shared by the official website of the franchise, we can now advance the first details of the game .

Stars Wars: Knights of the Old Republic Remake | Aspyr wants to “do justice to a game as incredible as this”

That’s how hopeful the message from LucasFilm Games’ Orion Kellogg is. The executive producer of the company claims to be an unconditional fan of Star Wars and to know its video games, especially the classic chosen to develop an ambitious remake: “I grew up being a fan of BioWare role-playing games, but it was when I tried KOTOR that I realized of how cinematic they could be. When I played and saw the skyscrapers of Taris thanks to the movement of the camera, I felt that I was in that world like I had never experienced before. And now we want to create an amazing RPG, “he says.

For his part, Aspyr’s Ryan Treadwell has not hesitated to show the project’s levels of ambition: “Speaking on behalf of the entire team, most of us are used to developing AAA video games, and working at KOTOR is a dream for everyone . We are very excited and want to do justice to such an incredible game as this. ”

Regarding the possible changes that we will see between BioWare’s work and the remake, both agree on the challenge of dealing with a game of such depth and history, and they assure that they have a “talented” team (the studio has creatives who have worked in Ghost of Tsushima and Demon’s Souls Remake, among others) who will know how to understand the level of depth of the title to rebuild it in the best possible way, trying to bring the experience “to all audiences”, but without leaving behind the fans of the mythical RPG.

Stars Wars: Knights of the Old Republic Remake is currently in its early stages of development. There is no detail about a possible release date and it will debut exclusively for PS5 (later it can be released on other platforms without specifying)

NBA 2K21 is Available For Free at The Epic Games Store