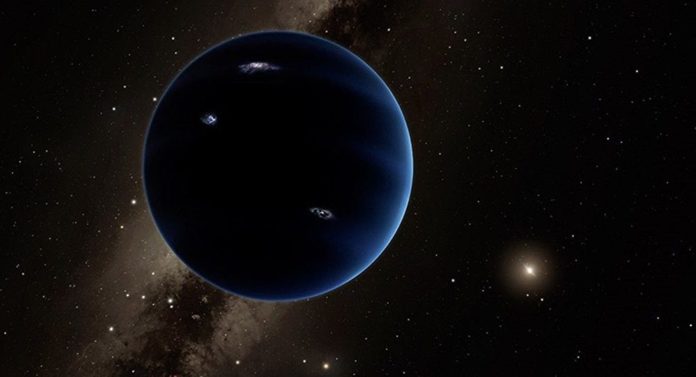 An international team of astronomers conducted a research using two of the most powerful radio telescopes in the world to display the planets that created more than three hundred discs around very young stars in the Orion Clouds. These images revealed new details about the births of planets and the earliest stages of star formation.

Many of the stars in the universe are accompanied by planets. These planets are born in dust and gas rings called pre-planetary discs. Even very young stars have these discs around. Astronomers have also discovered that there are dense clouds of dust and gas surrounding the young stars in their research to find out when these discs began to form and what they look like. Only highly sensitive radio telescope arrays can be detected in small discs around baby stars that are in the middle of the dense material in these clouds.

Very young stars, also called pre-stars, are formed in gas and dust clouds in space. The first step in the formation of a star is when these dense clouds collapse due to gravity. When the cloud collapses, it begins to rotate and creates a flattened disk around the star. The material from the disc helps feed the star and keeps it growing.

Many points regarding these initial stages of star formation and how the disc was formed still remain uncertain. A new study that has emerged nowadays offers important clues for some missing pieces by combining what they have observed at various stages of their formation, by examining hundreds of front-end and disks.

Tobin and his team concluded that very young discs may be of similar size, but on average are much larger than old discs, “When a star grows, it eats more and more material from the disc. This means that younger discs have much more raw material than planets can form. Probably larger planets are starting to form around very young stars. ”

Scientists who aim to reach more information about the origin of planet formations in a very short time thanks to the latest system telescopes used in research, continue their studies quickly. We will continue to convey new news that is of interest to science enthusiasts.

How To Download Videos From Any Site? Try Video Octopus !

BTS: Is there love between Jungkook and Jimin?

Mozilla is shutting down Firefox Send and Notes services

Scientists Want 2 Billion Dollar Spaceship to be sent to Venus