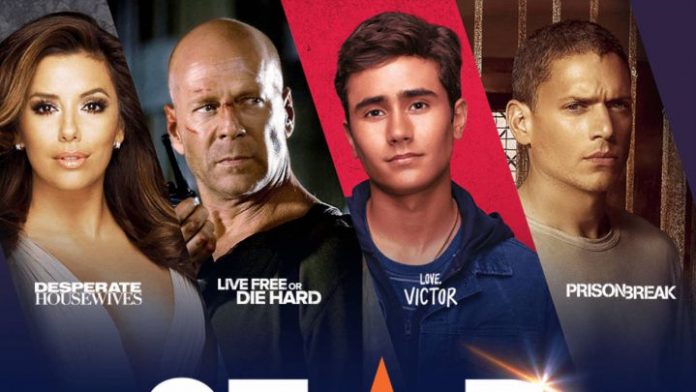 If it is now worth 6.99 per month, from February 23, 2021, Disney + will cost 8.99 throughout Europe, in an increase of € 2 per month that will bring with it the inclusion of the Star content platform, which includes more adult-oriented productions of:

What if you are already subscribed? Well, if you renew on a monthly basis, from the March invoice you will pay € 8.99. And if you are subscribed for a whole year, when your subscription cycle ends, you will pay the new monthly amount.

Now that we are in 2021 and a month and a half after the premiere of Star, some of the first content that Star will bring with its debut on Disney + are already known. Among them we have complete series as mythical and pure TV history as Perdidos (Lost) and the mysteries on that ‘desert’ island to which the survivors of Oceanic Airlines flight 815 end up; the intense 24 and the character who changed alongside Jason Bourne to action heroes in the 21st century: Jack Bauer.

The caustic Desperate Housewives; the ‘rom com’ How I met your mother -and curiously partial manager of the current Cobra Kai-; the tremendous Sons of Anarchy and the most mythical of all: The X Files. You will have all this within the Disney + offer, which has chosen to present these contents through Star to differentiate its theme and the demographic base to which they are directed.

And also cinema, with two franchises as popular as the Alien saga and the Die Hard saga – both owned by Disney after their deal with FOX by the way. Here is the complete list:

Trovo Is The New Streaming Platform Officially Launched In Brazil