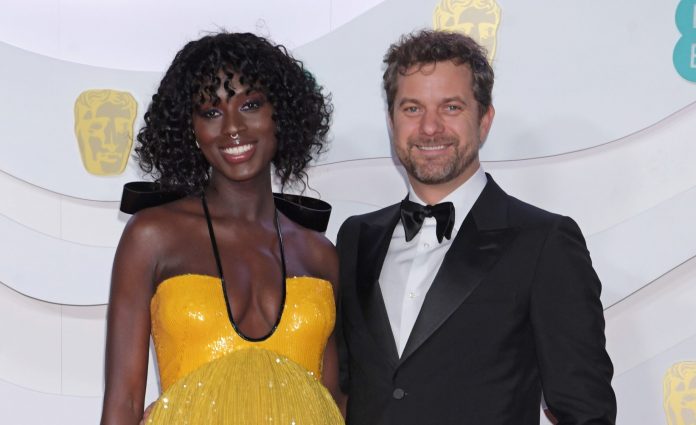 Netflix’s new The Witcher project Blood Origin’s lead actor has been announced. Jodie Turner-Smith, who previously appeared in the Neon Demon movie, will give life to the character Éile in the series.

The Witcher series, starring Henry Cavill, released by Netflix at the end of 2019, was one of Netflix’s most watched productions. The company also announced The Witcher: Blood Origin series, which will tell long before what happened in the series.

The lead actor of The Witcher: Blood Origin has been announced. Jodie Turner-Smith, who previously appeared in the Neon Demon and Queen & Slim movies, will revive the lead character of the series, Éile.

Blood Origin, which will consist of 6 episodes in total, will be set 1,200 years before Netflix’s The Witcher series. The drama will pre-debut the event called Conjunction of the Spheres, which brought all the monsters and magic to the human world.

This topic, which has not been addressed in books or games before, will be discussed for the first time in Netflix’s new series. The events in the series will progress towards the merger in question and the creation of the first Witcher.

The character Éile, played by Jodie Turner-Smith, is described as follows: “A high-ranking warrior blessed by the voice of the goddess who abandoned the Queen’s guard and her clan to listen to the voice of her heart as a nomadic musician.”

There is no other name from the actors who will be in the series announced in the summer of last year. In addition to The Witcher: Blood Origins, Netflix also has a Witcher anime project. This anime, called The Witcher: Nighmare of the Wolf, is expected to meet with the audience this year. 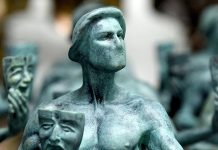 SAG Awards: virtual awards will be recorded in advance 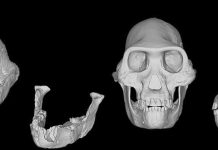 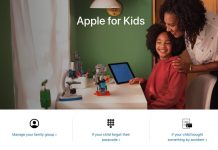 This was the story of Fernanda Castillo