Home World Starlink Received Approval: Another 2824 Satellites Will Be Launched 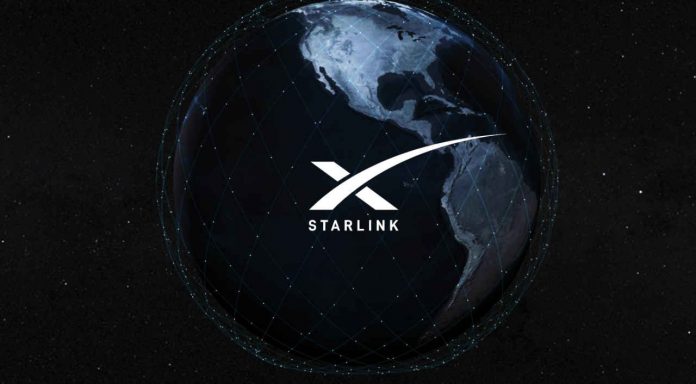 Starlink, another project of Mars Emperor Elon Musk. Starlink requested approval from the US Federal Communications Commission (FCC) to launch 2824 more satellites for the satellite internet.

As part of an effort to deliver space-based broadband internet, the US Federal Communications Commission (FCC) announced that it has approved SpaceX’s project to place some Starlink satellites in a lower earth orbit than planned.

Starlink continues to increase the number of satellites

SpaceX told the Federal Communications Commission that the change in altitude will increase field safety, reduce power flow density emissions to improve the interference environment, and lower elevation angles to improve customer experience. According to the information provided by Reuters, the FCC’s decision to approve includes a number of conditions to ensure the security of the plan.

The FCC said in a statement: “SpaceX’s operations at lower altitudes and significant maneuverability should result in lower collision risk and an enhanced orbital debris environment. He agreed to acknowledge that SpaceX’s lower altitude satellites may encounter interference from satellites deployed under Amazon’s Kuiper Systems satellite project. ”

SpaceX, which plans to place a total of 12,000 satellites when the project is finished, had previously said that the Starlink constellation would cost roughly $ 10 billion.

Although satellite internet technology is costly, it can provide high speed internet for people living in rural areas where fiber optic cables and base stations cannot reach. This technology is also critical when hurricanes or other natural disasters interrupt communication.

Tokyo Olympics: Will It Be Canceled?