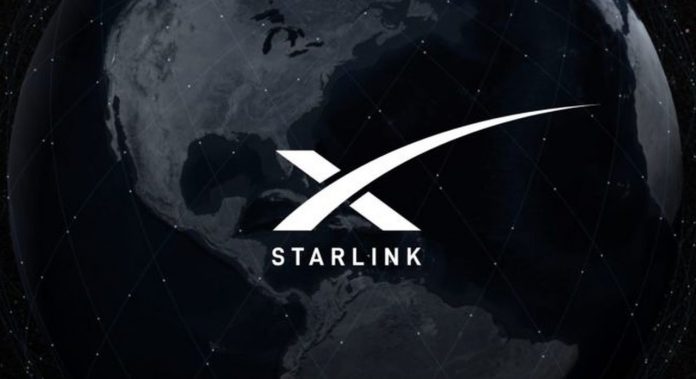 Starlink continues to grow by increasing the number of satellites. This growth has attracted the attention of other technology companies. One of these companies is Google, the company announced on Thursday, May 13, that it is collaborating with SpaceX to connect its ambitious satellite internet service Starlink to Google’s cloud infrastructure.

The company, which wants to be ahead of its competitors in the rapidly growing cloud computing market, has achieved a significant victory against other technology giants such as Amazon and Microsoft.

Having held a joint press conference, Google and SpaceX announced that the internet service from space will be available to corporate cloud customers in the second half of this year. The company will install various ground stations in Google’s data centers to connect to Starlink satellites. The ground station, which will first be installed in the New Albany, Ohio data center, will provide direct communication with Starlink satellites.

Speaking on the subject, Urs Hölzle, senior vice president of infrastructure at Google Cloud, said, “We are delighted to partner with SpaceX to ensure that organizations scattered around the world have seamless, secure and fast access to the critical services they need to keep their teams running.” said.

This very important partnership was not really a surprise. Google invested $ 900 million in SpaceX in 2015 to fund the development of its satellites and other technology. However, despite the investment made, the partnership is not exclusive to Google. Microsoft announced plans to connect SpaceX’s network to Azure cloud service in October

Toshiba received an offer of $ 20 billion!