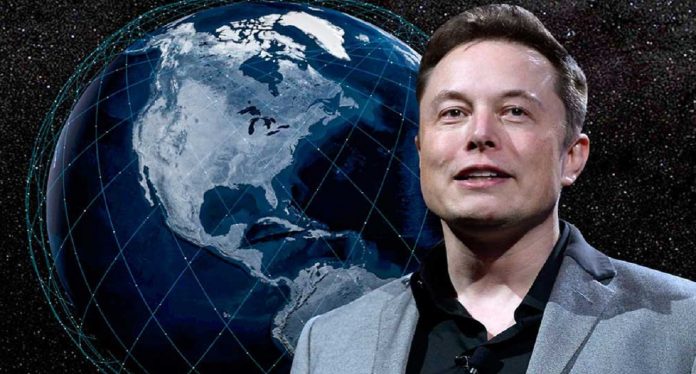 Elon Musk’s internet project from space, Starlink, is expanding its usage area after starting beta tests. According to new information, the company has started working to provide services not only at homes but also on planes, ships and buses. SpaceX made two applications to the US Federal Communications Commission in this regard last Friday.

The first application involves the increase of currently owned home internet permits to five million. The second application covers the permissions required to use the Starlink internet service in moving vehicles. In the application, the company requested authorization to use the connection inside and outside the United States, in international waters and the air right.

SpaceX made a statement on the subject, “This application will serve the public interest by improving the Starlink system and increasing its broadband capabilities.” Terminals planned to be installed in vehicles will be quite similar to those designed for home use. Radiation hazard was also brought up in the application for the Federal Communications Authority. The company stated that the devices do not pose a threat to radiation.

Not connecting Tesla cars to Starlink, as our terminal is much too big. This is for aircraft, ships, large trucks & RVs.

The new application especially excited Tesla car owners. A journalist brought up the possibility of internet in vehicles via Twitter. Thereupon, Musk, who responded through this platform, made some statements that upset the users. “Since our terminal is very large, it is not possible for Tesla vehicles to connect to Starlink,” Musk said. “This application is more suitable for planes, ships, large trucks and caravans.” Thus, the company’s Starlink plans came to light.

The most expensive dramas in history in South Korea

Warner will have exclusive cinema window in 2022