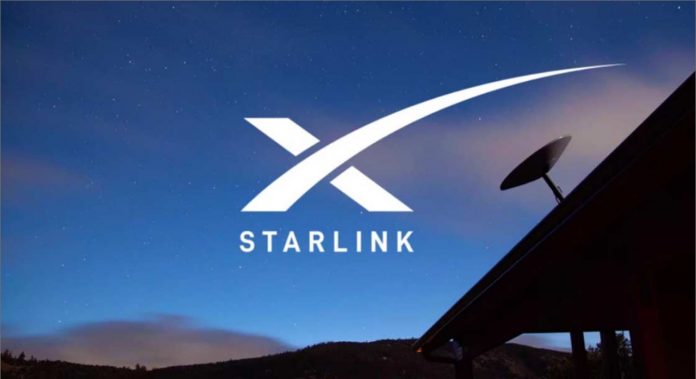 Starlink beta release date has been announced. Starlink, the broadband internet service currently offered to a limited number of customers, continues to be supported by more than 1,000 small satellites deployed by SpaceX on multiple rocket launches since 2019.

As you may remember, Elon Musk’s space company SpaceX launched Starlink internet services in October 2020. At the end of the period since then, CEO Musk gave the first date of when the service will be out of beta.

Starlink is taking firm steps towards its goals

So far, more than 10,000 people have been allowed to sign up for the beta service in various countries around the world. More people will be allowed to participate after Starlink exits the testing phase.

The service will be out of beta “probably this summer”, according to a tweet posted by Elon Musk this week. Getting out of the beta will of course be a big step forward for the service. It is also expected to pave the way for a major expansion in the customer base.

This is accurate. Service uptime, bandwidth & latency are improving rapidly. Probably out of beta this summer.

In another Twitter post, the head of SpaceX stated that Starlink should be in a position to offer “fully mobile” services later this year.

The plan to mobilize Starlink came about last month after a SpaceX requested permission to the Federal Communications Commission to install internet terminals not only in people’s homes but also in mobile vehicles.

Recent reports suggest that existing Starlink customers are getting speeds of about 100 megabits per second (Mbps), but this will increase to 300 Mbps by the end of this year. Musk also announced on Thursday that service uptime, bandwidth, and latency were “skyrocketing”. 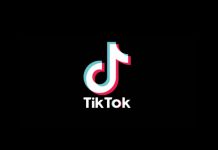 TikTok Plans To Bring Job And Employee Seekers Together 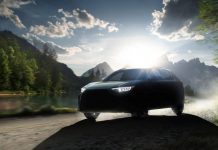 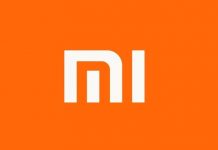 Xiaomi: The USA Made Its Decision On Ban

A major cause of hair loss has been discovered