This Tuesday (16), the TV Line website exclusively got a photo that reveals the look of the villain Eclipso in the 2nd season of Stargirl, a DC series that will be broadcast on The CW soon.

In production, the main antagonist of the next episodes will be played by actor Nick Tarabay. The character is described as physically imposing and quite scary.

Overflowing with a cold and frightening darkness, Eclipso focuses on exploring the main flaws that others have, taking advantage of what is impure and sinful, in addition to feeding on what is bad in each of the beings that surround him.

Check out the image: 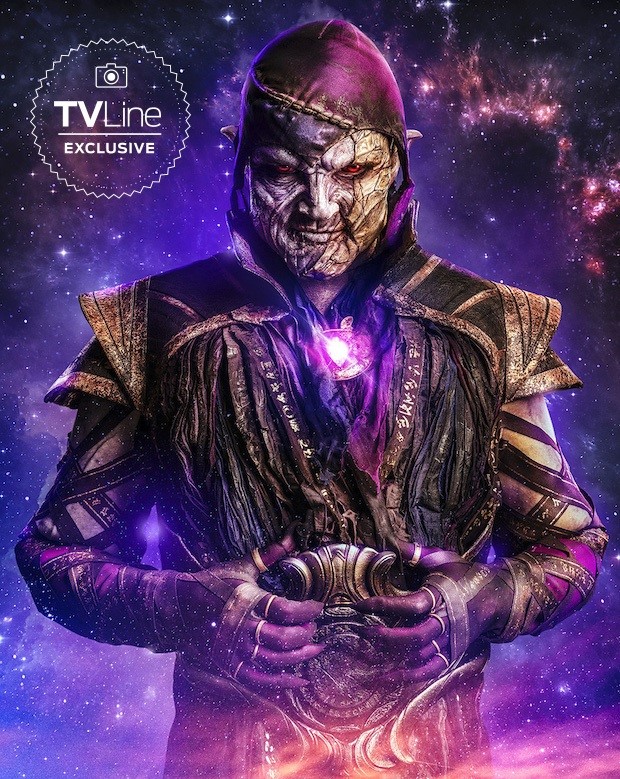 Although Eclipso seems to be a very dangerous villain, Courtney Whitmore (played by Brec Bassinger) will also have a great challenge when meeting the infamous Penumbra (Jonathan Cake).

As already announced by the broadcaster, John Wesley Shipp, quite famous for playing the character Jay Garrick, the first Flash, will have a special participation in some episodes of Stargirl reprising his iconic role.

It is worth remembering that the appearance of the villain Eclipso was caused during the end of the first season, when Cindy, also known as Shiv (Meg DeLacy), searched William’s (Joe Knezevich) closet, looking for a diamond fragment inside which she looked that perverse entity resides.

Thus, expectations are high for the confrontations between these characters. Let’s wait for more news!

Kyle Richards has been criticized for his reaction to Erica Jane...