Stargirl: Recently, the website TV Line got some unpublished photos from the 2nd season of Stargirl. The DC heroine series is slated to release new episodes beginning Aug. 10 on The CW. The new images also highlight some important returning cast members.

In them, you can also see a little more of Ysa Penarejo and Jonathan Cake, who are arriving in this new batch of episodes to play, respectively, Jade — Jennifer-Lynn Hayden, the daughter of the original Green Lantern — and the villain Richard Swift, too known as The Shade.

Both characters have been seen previously through teasers officially released by the broadcaster. The photos are quite curious, showing Pat Dugan (Luke Wilson), Courtney Whitmore’s (Brec Bassinger) stepfather, talking to Jade. And the one who appears to be one of the biggest villains of the new season is sitting at a table in very elegant attire.

Stargirl: Learn more about Season 2 of the DC series

After a successful 13-episode season 1 on streaming DC Universe — which was discontinued — Stargirl was renewed for Season 2, becoming an original series on The CW. Apparently, in the next few episodes, the production will strengthen the plot’s connection with what has already been presented on Arrowverse.

There are high expectations for The Flash’s John Wesley Shipp as Jay Garrick. And it is worth noting that the network has already confirmed to fans that a 3rd season will arrive next year.

So stay tuned and don’t miss this premiere on August 10th! 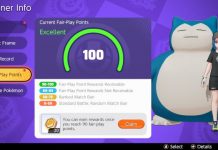 How To Get Aeos Coins And Tickets In Pokémon Unite 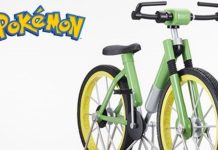 Pokémon Red and Blue: This Is The Bike Of The Game In Real Life 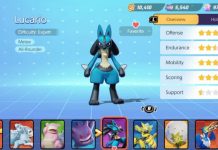 Castlevania Have Season 5? Understand The Future Of Netflix Anime!