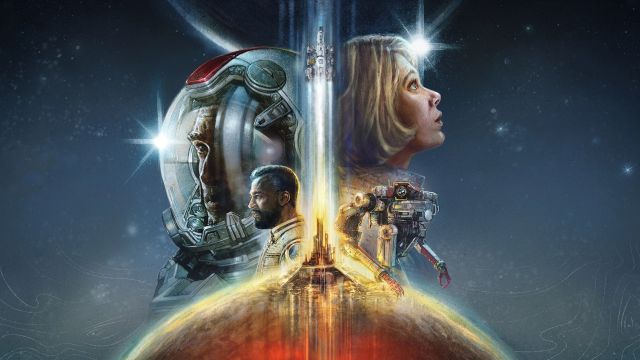 Starfield: Bethesda’s new production was uncovered with a new teaser trailer with confirmed platforms and release date.The trip to space already has a specific date, Starfield will go on sale on November 11, 2022, the date on which it will land on Xbox Series X, Xbox Series S, PC and Game Pass. Through a teaser trailer shown at the Microsoft conference of E3 2021, we have been able to enjoy the first moving sequences of the video game. Now we also know some additional details.

In an interview with The Telegraph, Todd Howard, one of the top managers of the project, explained that the game is set in the future, 300 years after our time. “Constellation is a kind of group of space explorers. It’s like NASA is mixing with Indiana Jones and the League of Extraordinary Gentlemen, a group of people who are still looking for answers. ”

Constellation is just one of the factions

Of course, the Constellation faction will not be the only one operating in the universe. “There are many factions in the game, but this is the main one that you will be a part of. It’s like Skyrim when it comes to structure. You will be what you want to be and there will be different factions that you can join to forge your own path ”, he emphasizes.

Starfield will ask “big questions,” the kinds of questions that come to mind when you look up at the sky. “We get into scientific issues, in religion. I really enjoy those questions. I see them [in other forms] for entertainment and I think we have a unique way of presenting them in a video game of these characteristics. We may not have all the answers, but I think it is a good way to make people reflect ”.

Starfield is one of Bethesda’s most anticipated video games. The Elder Scrolls VI, meanwhile, has not appeared at the conference, although the developer has mentioned that the work is continuing. It remains to be seen when it will finally be seen.