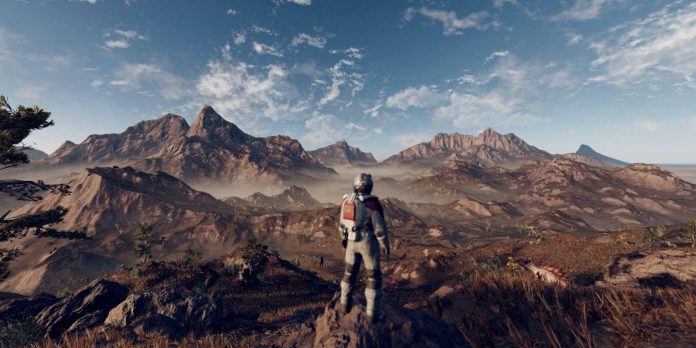 Last week, Microsoft turned its attention to Starfield, Bethesda’s upcoming open-universe role-playing game. Not only did Starfield take first place at the Xbox & Bethesda Games Showcase this year, but Todd Howard from Bethesda also got the opportunity to talk about various topics related to Starfield. One such topic is how Bethesda plans to support Starfield after launch. Unsurprisingly, but still interesting, Howard confirms that Starfield plans to follow in Skyrim’s footsteps with post-launch content and modding support.

To begin with Howard’s comments about the official content after the launch, in an interview with IGN, the Bethesda boss was asked how he plans to keep Starfield content relevant for a long period of time. Howard admitted that many fans continue to play The Elder Scrolls 5: Skyrim for 10 years in a row. They take a break and then come back when there is “additional content” to play. With this in mind, Howard confirms that Bethesda plans to release similar “additional content” for Starfield.

RELATED: Bethesda’s Todd Howard Reveals How Long It Will Take to Beat Starfield

As for modding, Howard links the content created by players as another example of what brings players back long after the release of the game. A thriving community of modders is another way to keep the game fresh. This is what Howard says Bethesda is going to ensure that Starfield “becomes a dream” for its modder community. He characterizes this as the fact that Bethesda provides modders with “so many things” to work with in the game, although he doesn’t elaborate. Perhaps he means 1000 planets available for exploration, on which modders can build.

However, the lack of specifics regarding Starfield support after launch should cause some speculation. There are some questions about whether Bethesda plans to provide Starfield with a more realistic style than its previous games. Content seasons, combat passes, and the like. After all, Bethesda experimented with monetization back with the Horse Armor DLC in Oblivion.

Given that so much time has passed before the launch of Starfield, these questions are unlikely to be answered for some time. It’s potentially true that Bethesda hasn’t even made such decisions yet. After all, a year for game development is a long time. Howard has at least given a positive insight into Bethesda’s plans for Starfield, which fans can hold on to until the next news about the game comes out.

Starfield is coming out in the first half of 2023 on PC and Xbox Series X/S.