Home Entertainment Starfield | The Study Shares News About The Exploration, Decisions And More... 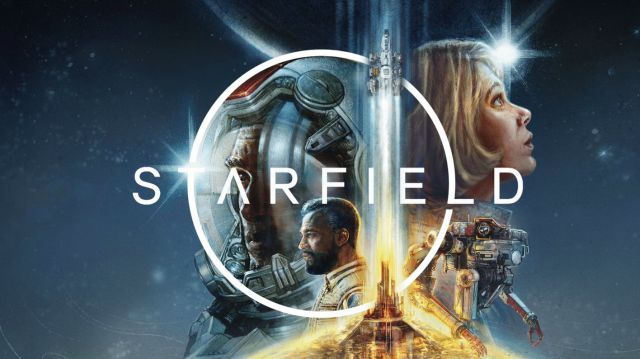 Starfield: The RPG developed by Bethesda Game Studios is an ambitious open world game for Xbox Series X/S and PC. Bethesda looks to the stars in its next video game, the long-awaited Starfield. The new intellectual property of the North American company continues to take shape and offers a new look in the form of “behind the scenes” video. Into the Starfield: Made for Explorers brings together various developers for a roundtable discussion where they reflect on the approach they’ve taken in building this massive RPG.

The world and chaos

In the video, the developers explain that their goal is for players to live in that universe. For this they have designed an open world in which the player “can do whatever he wants”. They promise that the decisions will have a strong impact throughout this galactic universe. “We put the player in the position of having to make decisions,” explains Todd Howard. “That’s what makes video games the best entertainment there is.”

Given the unforeseen events that can happen at any time, things can happen that no one expects. “We’re always discussing, like, what if a comet hits,” chimes in Will Shen, lead mission designer. “It could happen, you can’t control it. You can only control that the game takes it into account.” The artist Istvan Pely assures then that you have to accept the chaos, since “normally you have a great time”.

Starfield will go on sale on November 11 on Xbox Series X, Xbox Series S and PC. Like all Xbox Game Studios first party games, the title will be available in the Xbox Game Pass catalog from the day of launch. It is a Microsoft exclusive, so in this case it will not be marketed on PlayStation consoles.

Kevin Feige pissed off that Black Widow was sued