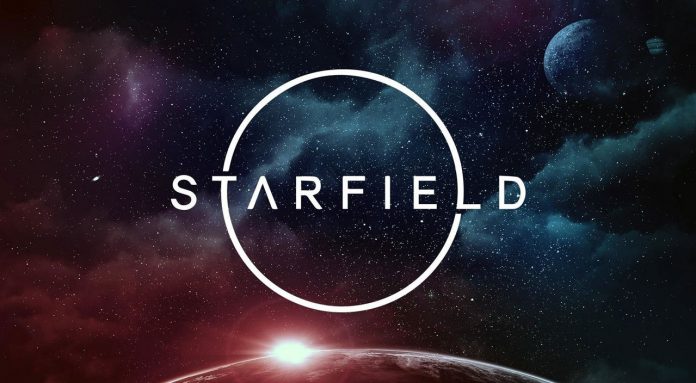 Bathesda, recently acquired by Microsoft, is having quiet days. The studio, which did not release a new production after the Fallout 76 fiasco, has two major games that are still in development. These are Bathesda’s biggest brand, The Elder Scrolls 6, and Starfield we don’t know much about.

Starfield is an action-adventure role-playing game set in space. The production, which we do not know much about, was introduced with a short video from the E3 conference held in 2018. Since this date, we haven’t seen any details about the game.

NateDrake, a trusted source from within the gaming industry, said Bathesda hopes to launch the game in 2021. Stating that he is not very sure about the situation at the moment, NateDrake stated that the company was negatively affected by the Covid-19 process and the game could be postponed despite the initial requests.

Even if the fans are waiting for Starfield, the expected production is completely different. The sixth game in The Elder Scrolls series, the last game Skyrim, released in 2011, was announced at the same conference with Starfield.

However, Bathesda had announced that their priority was the development of Starfield and that The Elder Scrolls 6 would only become their main focus after this game was released. For this reason, fans are looking forward to the completion of Starfield’s development process.

What do you think about the Starfield release date? We are waiting your comments…

Big Show: “When I arrived at WWE, only The Rock behaved...