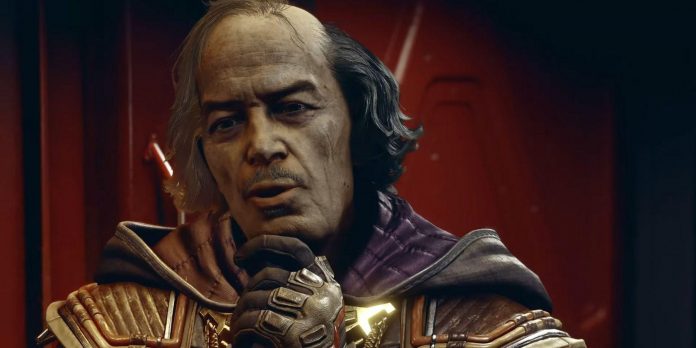 Starfield is Bethesda’s next major open—world game, allowing players to explore more than 100 solar systems and thousands of planets. Ever since the game was first announced, one question has been whether there will be alien races in it or not. After all, The Elder Scrolls series allows players to create non-human characters like Argonians and Khajiit, so one would think Starfield would provide a great opportunity to let Bethesda create some truly creative alien races.

Bethesda recently revealed the first Starfield gameplay, including the game’s character creator. Judging by the footage, it doesn’t look like players will be able to create an alien character, and all options will be strictly human. The trailer did confirm that Starfield players will encounter alien-like animals that Starfield players will encounter in their adventures, including large insect-like creatures and a dinosaur-like beast with a sci-fi bent. However, there is also evidence that intelligent aliens may well exist in the Starfield universe.

The first proof of this is the Starfield character creation tool. Starfield players can choose from three different traits whenever they create a new character in the game, and one of the options is Alien DNA. Now it’s possible that Alien DNA could refer to the animal-like aliens that were seen in the trailer, rather than the intelligent alien life that players might encounter in the game, but that would be weird. Unfortunately, Starfield fans don’t have any additional information about what the alien DNA trait refers to, since the game videos don’t reveal anything other than that it exists.

While this suggests that there will be intelligent alien races in Starfield, not just the animals seen in the trailer, there is also evidence that these alien races may be hostile. On Reddit, user i_need_a_fast_horse posted a screenshot of graffiti from Starfield city Neon. Neon is one of the main Starfield cities that players will visit during the game, but the graffiti there serves as a grim warning.

The graffiti reads: “THEY ARE COMING.” Now it can refer to the human characters of Starfield. After all, there will be several factions conflicting with each other in Starfield, so perhaps this graffiti refers to an antagonistic faction. However, the tone of this definitely indicates a hostile alien race.

Starfield’s release date is now sometime in 2023, so fans will probably have to wait until next year to find out exactly what this graffiti means and whether there is any intelligent alien life in the game. While they are waiting for more information, Starfield fans can continue analyzing the gameplay footage to get more information about what the next major Bethesda game will entail.