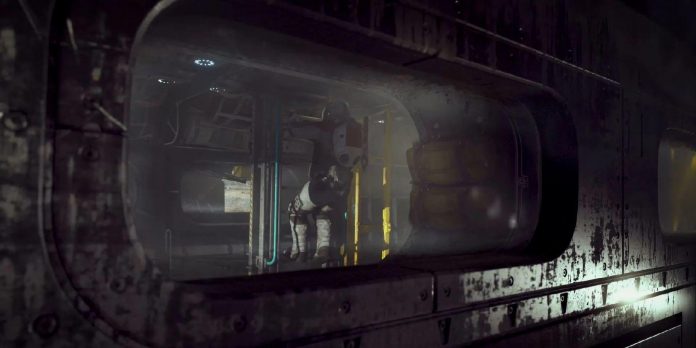 Fans have long known that Bethesda’s next Starfield role-playing game would be an ambitious game. Instead of relying on the already well-known franchises Fallout and The Elder Scrolls, Starfield is a completely new intellectual property, complemented by a huge galaxy filled with its own unique knowledge. Part of the scale of Starfield that initially seemed intimidating to fans was the announcement that there would be over 1,000 planets in the game that players would be able to explore.

The reason why this Starfield feature caused dissatisfaction among some members of the gaming community was the idea that due to the fact that these 1000 planets are generated procedurally, there will be less manually created content than fans of Bethesda games are used to seeing. However, in a recent interview, Bethesda director Todd Howard stated that there will be a lot of manually created content for players in Starfield, and that it will exist alongside procedurally generated planets filling the game’s vast galaxy.

Link: There are 4 main cities in Starfield, including the largest in Bethesda history.

According to Howard, Bethesda has done “more manual work in Starfield than in any other game we’ve ever done.” Then the director of Bethesda continued the story about the scale of manually created functions that players can count on, stating that Starfield already has more than 200,000 lines of dialogues. It seems that the main quest of Starfield will be where most of this man-made content will be located. “If people just want to do what they’re used to in our games,” Howard continued, “and follow the main quest and complete the quest chains, you’ll see what you expect from us.”

So it’s possible that the open world of Starfield will be more procedurally generated, while everything the player needs to do to complete basic tasks will have precise attention to detail. According to Howard, this is not such a big step compared to what Bethesda has done before with its previous games, as he claimed that procedural generation was used to create landscapes and quests in Skyrim. It is also reported that Bethesda is still using its old games, as Todd Howard says that The Elder Scrolls 2: Daggerfall is a game that the company looks at a lot “in terms of gameplay.”

Whether the player wants to see what more than 1,000 planets have to offer in Starfield, or just complete basic tasks, it looks like he will have something to do in the upcoming Bethesda game. According to the latest data, the main Starfield quest will be longer than in Skyrim or Fallout 4, and it will take about 30-40 hours to complete. Given how long side tasks can take, dedicated players will probably want to spend hundreds of hours in Starfield.

Starfield is coming out in the first half of 2023 on PC and Xbox Series X/S.

Mortal Shell Arrives on PS Plus Without The Right To Upgrade...