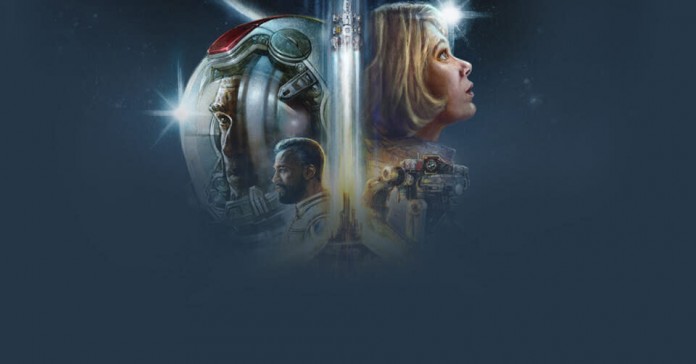 Starfield: Bethesda’s sci-fi game is due out in November for Microsoft consoles and PC. The main illustration of Starfield, the next video game from Bethesda Game Studios, has been seen since its official announcement. From the hand of the artist Mike Butkus we discover how his creative process was, all through a video shared by the Xbox blog, which you can see below these lines. All those who join the Constellation group before March 31, 2022 will have the opportunity to get a “high quality” signed copy. It has also been revealed that the developers have used the term Nasa Punk to define the art style.

According to the artist Istvan Pely, from the early stages of development they established a name for the aesthetic used. They coined the term “Nasa Punk” to describe the science fiction universe they were building. “We wanted a very realistic approach,” he says. In his words, they have taken current technology and “extrapolated” it into the future in a “credible” way.

“What’s really interesting is the point at which we stick to that concept,” added Rick Vicens. “When you say ‘Nasa-Punk,’ the art team can instantly use those words to name their work. It was just the perfect term for our art direction” and to keep the whole team on the same artistic page. “In my case, it clicked. At the beginning of the project I think that term was crucial for us”.

Starfield is in development for Xbox Series X, Xbox Series S, and PC. The game is scheduled for November 21, 2022. Everything seems to indicate that Bethesda will show it in the summer, or at least that was dropped by Todd Howard, one of the great managers of the project. New from Bethesda is the first all-new IP in decades and the current priority for the studio. That means that the development of The Elder Scrolls VI is still at an early stage.