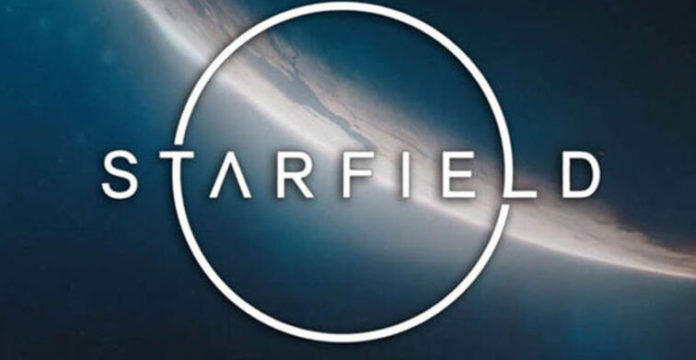 Bethesda may broadcast the Starfield game closer than expected. Based on the job postings published by Bethesda, the predictions suggest that the development process of the Starfield game is almost complete and work will begin for the next The Elder Scrolls.

Todd Howard, head of Bethesda Game Studios, confirmed in a statement at the biggest game fair of the year at E3 2018 that Starfield and The Elder Scrolls VI projects are in the process of development, but almost no information has been revealed about the two games ever since.

It is known that Starfield is a priority among the two projects, but there is no exact date when the game will be released, and no other details have emerged from the knowledge that it is on its way to becoming a new generation game.

Starfield can surprise gamers when they’re not expecting:
Job postings posted by the company indicate that Starfield game can meet game enthusiasts much earlier than expected. According to job postings for several different areas, Bethesda wants to include an experienced, creative and energetic video editor as well as talented programmers who will develop RPG models for computer and console platforms. Programmers wanted for RPG are thought to be The Elder Scrolls VI, and the video editor job posting for Starfield.

According to the predictions, this move of Bethesda may mean that a new team is gathered for the next The Elder Scrolls as the final stages in the development of the Starfield game are approached. Of course, these estimates have no certainty, but if we consider that the game publisher has been silent for over a year and a half, it can be predicted that their long-term plans will make a big impact.

It is thought that Bethesda’s Starfield game will be the most realistic space game ever developed. The short trailer published confirms this claim.