Home Entertainment Starfield And Xbox Exclusives; A Declaration Of Intent 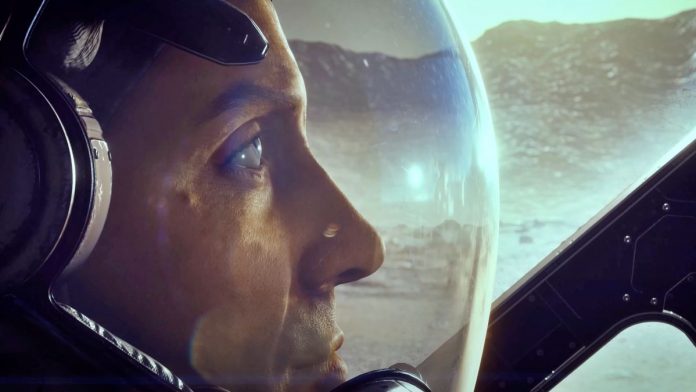 Starfield: Both Microsoft and PlayStation want to retain their users and join their ecosystem. At the end of the day, everything is decided by video games. Since before Microsoft’s purchase of ZeniMax Media was closed, the debate over whether Bethesda games were going to be Xbox exclusive has been a constant. Opinions of all kinds, calculatedly ambiguous statements and reasoning that invited us to think about one thing or the other. In the end, as with almost everything, you have to study each case individually.

We can agree on two names, however, which are The Elder Scrolls VI and Starfield. The Xbox conference at E3 2021 gave us a glimpse into the future of the second of them, Bethesda’s ambitious space opera scheduled for November 11, 2022… only on Xbox. And it seems like a very smart decision to me.

Because of course you have to evaluate case by case what you have to do with multi-million dollar productions. After all, you haven’t spent $ 7.5 billion without a plausible payback forecast. In order for it to lead to a positive return in the future, users must be given reasons to trust your ecosystem. The backbone of the Xbox ecosystem is called Xbox Game Pass and it means business. So much so that only during this E3 we have seen 27 titles that will be released soon in this game-on-demand service.

“Microsoft needs to motivate the Xbox Game Pass subscription; it is impossible without exclusives ”

Microsoft does not care if we play their works on an Xbox, on a computer or if we are on the bus with a smartphone via Xbox Cloud Gaming; what they want is for us to be subscribed to Xbox Game Pass. The recurring payment. And what is more important, that in two years from now it does not even cross our minds to stop being so.

We subscribe to Xbox Game Pass for your convenience and for your video games. Forza Horizon is an emblem of the North American company, as is Halo, its house brands. The newcomers of Bethesda, the now adopted children of Xbox, must be evaluated with another prism because they once saw the light in the competition. That is why I do not see any other way to interpret Starfield than as an exclusive title with which to draw muscle from your brand, with which to show off your platform and invite that skeptical public to take the leap. Start from scratch, alone at home.

It is not the same as a future Fallout or The Elder Scrolls, established intellectual properties, destined to sell millions of copies. I do not know what will happen to an eventual Fallout 5 or that still distant successor to the unforgettable Skyrim. I have a feeling it will take a long time to find out. There is a factor that we cannot forget, and that is that PlayStation starts with a great advantage during this generation. The reason Microsoft would bring its Bethesda games to PS5 is due to nothing more than an economic question. If Xbox Series X | S sell well and the implantation in the PC market continues to rise, if the figures come out without resorting to PlayStation, I’m afraid that “Xbox Exclusive” slogan is going to be more and more frequent.

Xbox is not bluffing with its strategy. If you want to differentiate yourself, there is no choice but to give differentiating reasons. Starfield is just the beginning, an exciting future is looming to see who gets more loyalty from their users.