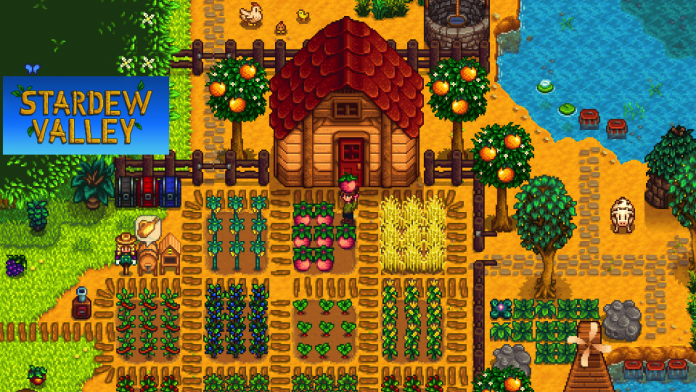 Stardew Valley: ConcernedApe’s new work invites us to run an enchanted chocolate shop, as well as to brandish weapons against our enemies. Stardew Valley update 1.5 may be the last, although the future of the farm game is still up in the air. The reason is that ConcernedApe, its creator, is already immersed in the development of his next work. It was the creative himself who recently advanced it, but now he has gone further and presented his next title. Haunted Chocolatier has shown a first gameplay trailer, which you can see just above these lines.

The new video game respects the visual style of Stardew Valley, that is, it is captured through colorful two-dimensional graphics. “Delighted to announce my new game, ConcernedApe’s Haunted Chocolatier, in development,” wrote Eric Barone on Twitter. He has not provided any additional details, although a look at the trailer leaves some clues about the direction the project will take. Nor has it revealed platforms beyond the PC or a release date, not even an approximate one.

What is Haunter Chocolatier?

In Haunted Chocolatier we will not run a farm, but a cholocatería. The peculiarity is that the store is haunted, so certain moments of tension are anticipated. As in Stardew Valley, we will have to find ingredients and resources, which will help us to continue working in the chocolate shop. When we go outside we will face dangerous ones, so we will have to go armed and fight against gloomy creatures.

How to Disable Your Location on iPhone