Home Entertainment Stardew Valley 1.6 update confirmed (but it will be different) 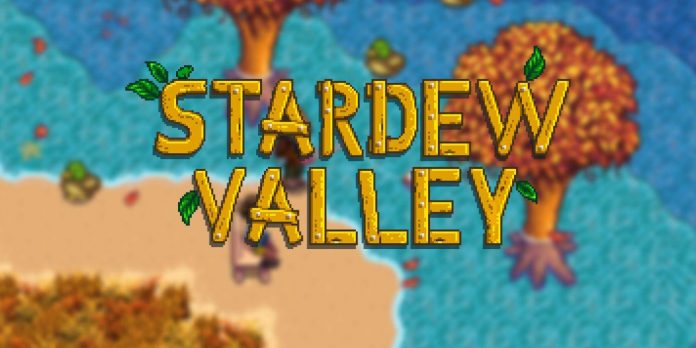 A new 1.6 update is coming to Stardew Valley, but fans shouldn’t expect it to be anything like the previous 1.5 update. The massive 1.5 update for Stardew Valley has brought players a whole new area to explore, as well as a long list of new characters and features. These include, among other things, the enchantment of weapons, new animals, new cultures, the player’s ability to change the name and appearance of his character, updated dialogue and much more.

Last year, Eric Barone, the creator of Stardew Valley, announced that he is currently developing a new game called The Haunted Chocolatier. He also has a third unnamed game project in development. It is known that Barone was the only developer of Stardew Valley, but in 2019 he hired several more developers who have been working with him since then, as it was with updates 1.4 and 1.5. At the moment, he is also the only person working on a potentially haunted Christmas chocolate, but he is reportedly working with a development team on an unnamed third project.

With the release of the 1.6 update for Stardew Valley, Eric Barone lived up to expectations, explaining that it will not have such a huge size as 1.5. This update is designed to make life easier for players using and creating mods. How exactly the update will “make life easier for the modder” is still unknown. However, as PC Gamer reports, there will also be a small amount of new content. Barone was also asked if there might be a 1.7 update for Stardew Valley in the future, to which he replied, “Who knows?”

Although the Stardew Valley 1.6 update is not as rich in content as the previous one, it should appeal to players who want to customize their experience with mods. Stardew Valley has many modifications that can be downloaded and played, from changing the appearance of the game to completely adding new areas and non-player characters. However, the more complex the mod, the more difficult it is to install and update. This is especially true for players who are not familiar with mods, but are looking for new experiences in their favorite game. We hope that the upcoming update will change all this.

Eric Barone continues to amaze the gaming community with his impressive commitment to game development. It is clear that with two new projects, Stardew Valley is fading into the background. However, fans will undoubtedly be happy to see that it is still being worked on and that new updates will be coming soon.

Kirby’s Dream Buffet Can Use the Master Hand Story to Its...