Disney is preparing to reopen its parks in the coming weeks, and is already planning a new attraction in Star Wars: Galaxy’s Edge. The area dedicated to the franchise will receive a new virtual reality experience, expanding the universe created by George Lucas.

The attraction, which bears the name Star Wars: Tales From the Galaxy’s Edge, will be held in collaboration with Facebook’s Oculus Studios and should open until the end of 2020. Visitors will be able to experience adventures that take place between the Star Wars films: The Last Jedi and Star Wars: The Rise of Skywalker, while interacting with characters, some of them unpublished.

The adventure is being created by ILMxLab, Lucasfilm’s entertainment studio, and should offer different styles of engagements, with various levels of difficulty. The goal is to attract both casual and longtime fans. 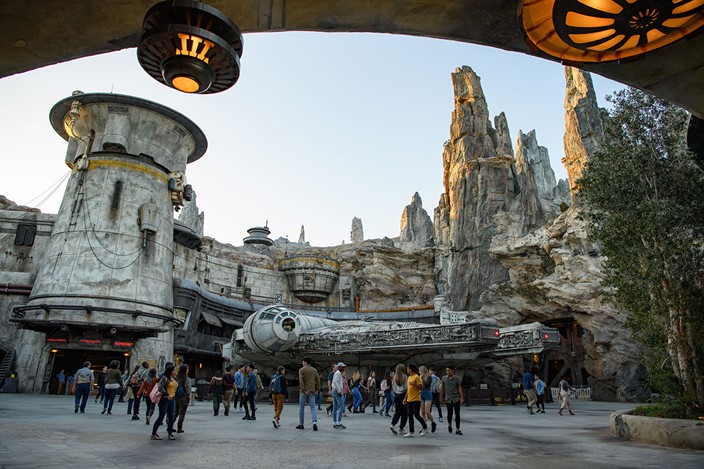 Last Wednesday (27), Disney announced its plans for the reopening of parks in the USA. As of June 11, SeaWorld is expected to reopen to the public, with visitor restrictions, mandatory use of masks and temperature checks by visitors and staff.

The complex in Orlando, Florida, returns a month later, on July 11, with the reopening of Animal Kingdom and Magic Kingdom parks. Epcot and Hollywood Studios will return to work on July 15. The plans will now be forwarded to Ron DeSantis, the governor of Florida, for approval.