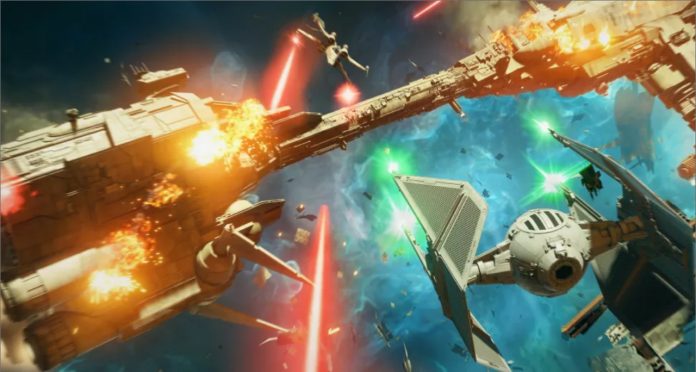 Star Wars, which has a large fan base, is adapted to an open world war game. The game, which is only just an announcement, still whets the appetite of its fans.

“We are excited to create an original Star Wars adventure”

The game, announced in a Tweet shared by Lucasfilm Games, will be developed by a team including Ubisoft and Massive Entertainment. The search for developers for the new game, which is still in the project phase, continues.

We’re thrilled to announce we are working with @Ubisoft and @UbiMassive to develop a brand-new, story-driven, open-world Star Wars adventure!

Learn more about the future of @LucasfilmGames in the Star Wars galaxy and beyond: https://t.co/uO1K1pivl2 pic.twitter.com/wRDccZvi3o

The quality of the game, which will include Ubisoft, which hosts AA production games ranging from Assassin’s Creed to Watch Dogs, and the team that developed the Tom Clancy’s The Division series, has already started to be wondered by game lovers.

Yves Guillemot, CEO of Ubisoft, from the developer team of the game, said: “It is an amazing opportunity for us to create new worlds, characters and stories that will become permanent parts of the Star Wars story. We are excited that our Ubisoft Massive studio has worked closely with Lucasfilm Games to create an original Star Wars adventure. ” said

The limited information shared by Lucasfilm Games, which adapted Star Wars to the open world, is thought to be released in 2023 or after the earliest.

Call of Duty: Warzone Reached 461K Views on Twitch on its...