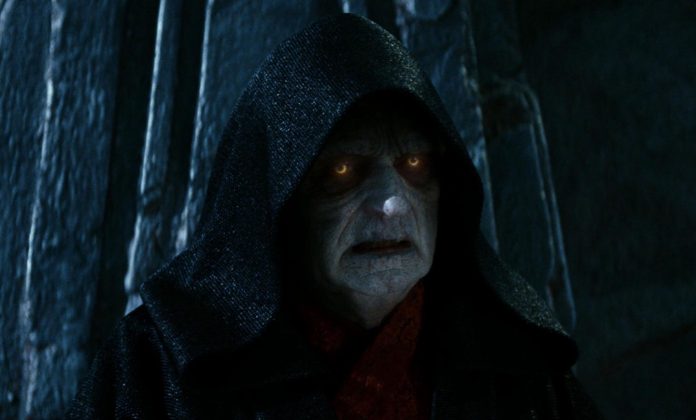 Palpatine had another idea in mind when he had Rey’s parents killed in Star Wars! It was THE biggest revelation of the last Star Wars installment!

The Rise of Skywalker has shed light on the mysterious identity of Rey’s parents. Indeed, the fans will have had to wait for the release of the last chapter of J. J Abrams to learn the truth about the father of the heroine. It was there that they were surprised to discover that Rey (Daisy Ridley) was actually the Emperor’s granddaughter. An unprecedented turnaround that was then explained in the dedicated novel, describing the heroine’s father as: “a failed Palpatine clone, an unnecessary and helpless failure that was not quite the same.” Still, doubt remains as to why Sith Lord Darth Sidious had Rey’s parents killed. Because according to Deadline, the latter had a much more important goal in mind than that of finding the trace of his granddaughter.

Indeed, it seems curious that Rey’s parents left the young girl on Jakku in an attempt at protection. And for good reason, it was also a very important planet in Palpatine’s eyes, as revealed in Chuck Wendig’s novel Riposte. It is indeed there that the Emperor had a secret Sith observatory built which allowed him to map all the unknown regions of the galaxy, in order to then settle on Exegol to create the Last Order. According to Deadline, it is no coincidence that Rey’s father went to the one place he could have found the coordinates of his home planet. This proves that the heroine’s parents were arguably looking to thwart Palpatine’s plans, or simply return to Exegol to find out the truth.