Home Entertainment Star Wars: The Old Republic Will Receive A New Expansion In 2021 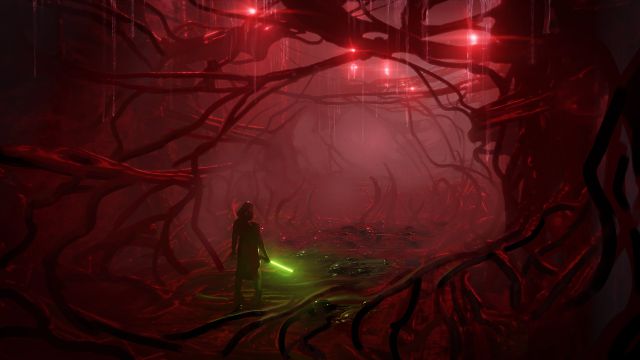 Star Wars: The Old Republic: Legacy of the Sith will expand the story of this veteran MMORPG, which will continue to receive support and content in the future. Star Wars: The Old Republic celebrates its 10th anniversary. To celebrate, Electronic Arts and BioWare will release a new expansion, Legacy of the Sith. In a press release, the North American company has defined it as “a great expansion”, which will mark the beginning of a “new and exciting stage” for the MMORPG from the creators of Mass Effect and Dragon Age. Players will have the opportunity to experience new stories and enjoy new features.

In Legacy of the Sith we will have to embark on a military campaign with the aim of conquering a very important planet for the faction to which we belong. The second goal will be to discover the ultimate plan of the renegade Darth Malgus. The update will increase the maximum number of levels by 5, up to a total of 80. They promise more complicated challenges and more collaborative missions, such as the one that will take us to a tomb on top of a mountain on the planet Elom, or the one that invite you to explore a research station in deep space. We will visit other places such as the aquatic planet Manaan.

According to EA, the expansion will also introduce improvements to the player experience: Combat Styles expands the options and implements a number of improvements. They will be able to independently choose a class story and combine it with a skill set from other classes. The character creation system will be strengthened and there will be changes to the cargo equipment experience, as well as an improved design of the classes.

Available on PC through SWTOR.com and Steam, Star Wars: The Old Republic will continue to celebrate its 10th birthday in 2022, so it will also “introduce new content, events, updates and much more.” It can be played for free, but it also works under a monthly subscription model, like other titles of this genre.