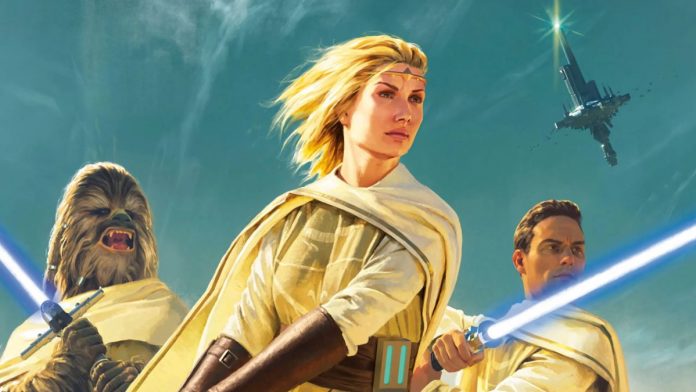 The new adventures of the galactic saga will leave the Skywalker saga to focus on the past of the galaxy far, far away.

Kathleen Kennedy, the president of Lucasfilm, was in charge of opening the streaming event in which the new Star Wars timeline, known as The High Republic, was presented. The head of George Lucas’s legacy was surrounded by several of the authors who have worked on shaping these new stories, which will be developed especially in the field of books and comics (no video games announced at the moment). However, the company is also preparing a television series, announced during Disney Investor Day at the end of 2020. It is The Acolyte for Disney +, of which too many details are not yet known, apart from the fact that its showrunner will be Lesley Headland (Russian Doll).

Star Wars: The High Republic is an era that unfolds several centuries of the Skywalker saga, a period of light for the Jedi and also for the current political structure, not yet threatened by the plans of the future Chancellor and Emperor Palpatine. Throughout the presentation, authors such as Charles Soule, Claudia Gray, Cavan Scott or Daniel Jose Older have reviewed how the creative process has been, which brought them together twice at the Skywalker Ranch.

All announced products and their date

It should be noted that none of these products has confirmed its launch date in Spain, so we inform you about its release in the United States.

Out of the Shadows (Justine Ireland (junior novel)
No date confirmed