Home Entertainment Star Wars: The High Republic Rescues One Of The Characters From The... 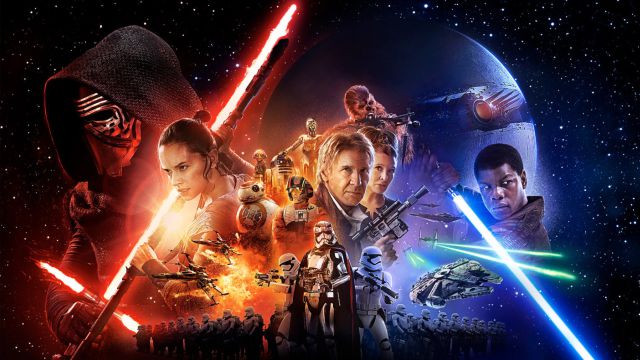 Star Wars: The High Republic: Maz Kanata’s character debuted in The Force Awakens and is force-sensitive, although she is not a Jedi. Yoda’s race is one of the longest-lived in the galaxy. For this reason, the Jedi Master already appears in Star Wars: The High Republic, a collection of new stories that takes place hundreds of years before the events of the Skywalker saga. In The Force Awakens, a character who bears many similarities to Yoda, despite the fact that she is not a Jedi, debuted. It is about Maz Kanata, wise from her experience and from learning a very long life. She now she has returned to the High Republic.

During Episode VII, Han Solo, Rey, and Finn arrive on the planet Takodana, the place where Maz has built her castle. Like the good ruffian that she is, even after becoming a hero of the Rebellion, she leads them to a cantina where a diverse group of people, spies included, gather. There, Rey learns the odd lesson from Kanata. It is she who encourages her to pick up Luke’s lightsaber, who is untraceable.

In the most recent Star Wars: The High Republic Adventures comic (issue 9), the protagonists arrive at Takodana. Of course, this is the perfect time to bring back the character, who in the movies still had a lot of room to develop.

Comics, books and … coming soon to The High Republic series

Star Wars: The High Republic is a time when this political system still worked. Before Palpatine, Darth Plagueis’ former pupil, corrupted the shadow institutions, the Coruscant capital was prosperous.

At the moment, all the plots of The High Republic have been developed in novels and comics. The ambitious future that Lucasfilm has mapped out for Star Wars envisions a series set in the final years of The High Republic. Very little is known about the project, other than that it will adopt the thriller genre.