Home Entertainment Star Wars: The Book of Boba Fett Rules With Respect In This... 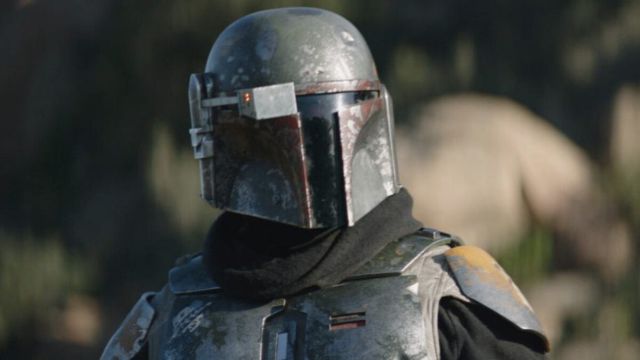 Star Wars: The Book of Boba Fett: The bounty hunter continues to show his new face as a crime boss in a small preview with previously unseen scenes. Since the very first trailer for The Book of Boba Fett, the best-known bounty hunter in the entire galaxy far, far away has made clear his intention to rule from respect. Star Wars is heading for a new adventure in the hands of the first spin-off of The Mandalorian, which has offered numerous previews in recent weeks. This time, the Authority trailer focuses again on the figure of Fett, who just took over the throne from Jabba in the series.

The criminal syndicates are not easy to convince, but Boba Fett and her ally Fennec Shand will have to do everything possible to be recognized by them. While Jabba ruled through fear, the new leader seeks to find a fresher approach. Of course, there will be plenty of rebels, so Fett must bring out his impressive warrior skills. He didn’t become one of the best bounty hunters because of his pretty armor.

Left for dead but alive

After the events of Return of the Jedi, many gave him up for dead. He was engulfed by the Sarlacc, a hideous creature that dwells under the sands of Tatooine. However, he managed to survive, a fact that will surely be narrated in the series itself. Not surprisingly, we have already seen the character in one of those healing capsules, which indicates that he had to spend time healing his wounds (visible, on the other hand, in the scars on his face).

Star Wars: The Book of Boba Fett will premiere on December 29 on Disney +. From Lucasfilm they have confirmed that all the trailers and teasers of the series only contain footage from the first half of the initial episode. As with The Mandalorian, the company founded by George Lucas jealously guards its secrets, so we won’t know if Grogu’s rumors are true until all seven episodes are available on the platform.

Pavement Announced a New Musical “Slanted! Enchanted!”, Which Will Premiere Next...