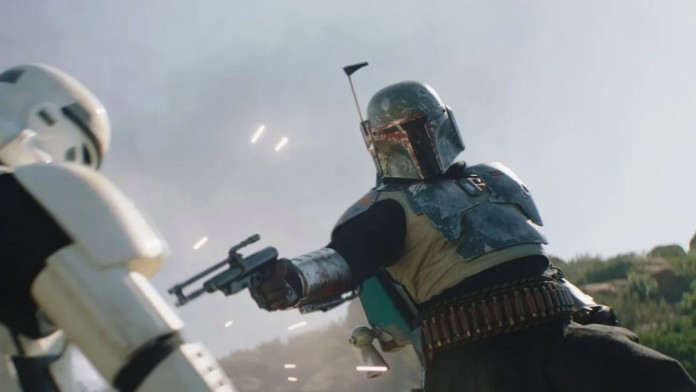 Star Wars: The spin off of The Mandalorian based on the mythical Boba Fett will arrive at Disney + on December 29 and its director promises that the series will blow our minds. It has been done to beg, but the first and spectacular trailer of Star Wars: The Book of Boba Fett is here, the long-awaited spin off of The Mandalorian that was revealed in the last post-credits scene of the Pascal, Favreau and company series. The mythical Temuera Morrison returns to put himself in the shoes of the character (he was also Jango Fett in the prequels) and his characteristic voice gives us chills once more as the images follow one another and the production premiere date is confirmed: the next 29 December on Disney +.

When is The Book of Boba Fett set?

The series, which “will blow the head” of its fans according to Robert Rodríguez, its director, will explain what happened to Boba Fett after we left him for dead in Episode VI. That is to say, it will narrate how he managed to get out of the well of Sarlacc alive and the adventures and misadventures that he lived since then when occupying the throne of Jabba. Adventures that fans of the expanded universe will be familiar with by The Bounty Hunter Wars, the trilogy of novels by K. W. Jeter (so far no canon). “Wait and see what comes to you. That’s all I can say. I can put it through the roof because I know that it will give more than what I promise. People are going to hallucinate when they see it,” Rodríguez himself declared. For now, with that first trailer, that’s right. 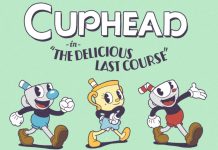 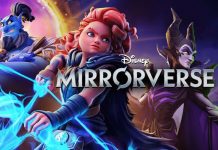 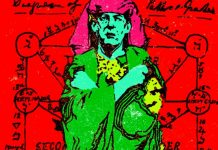 Bad news for those waiting for Battlefield 2042!