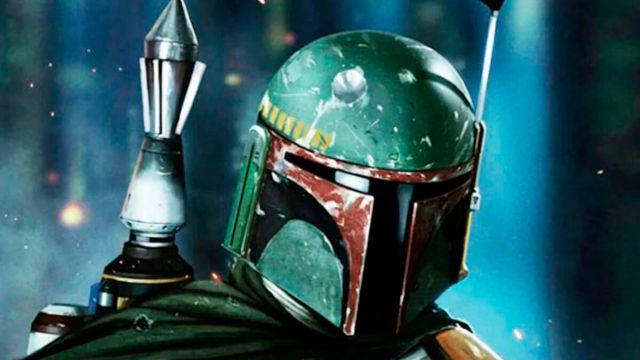 Star Wars: The Book Of Boba Fett: Both the bounty hunter and his main ally, Fennec Shand, are featured as main characters.
Jabba the Hutt’s criminal empire cannot be conquered without a mixture of diplomacy and force. Star Wars: The Book of Boba Fett, the new Disney + original series, has shown several teasers in the last hours, but also two posters that portray its two protagonists, both Boba Fett and Fennec Shand. As we published in MeriStation, the first season (it is not known officially if they will do more) will consist of seven episodes.

Boba Fett survived the digestion of Sarlacc, the creature that engulfed him on Tatooine. We don’t know how exactly he came out of his gut, but traces of corrosion remain on Fett’s skull. After his return in The Mandalorian, the character sets out to take over the reins of the underworld. It will not be an easy task, as he will have to convince the unions that he is the right heir. Your rule of him? Rule with respect and honor.

Witness the rise of Boba Fett and Fennec Shand in one month. #TheBookOfBobaFett, a seven-episode Original Series, begins December 29 on @DisneyPlus. pic.twitter.com/sKtqVQZEQq

Rangers of the New Republic, canceled?

The Book of Boba Fett is one of three spin-offs of The Mandalorian that were announced in late 2020. While Ahsoka continues to produce it, the worst luck has been for Rangers of the New Republic. In an interview with Empire, the president of Lucasfilm, Kathleen Kennedy, has dropped that the product has been canceled. Instead, some of his storylines will be integrated into future seasons of the Mandalorian.

Although she did not influence the reasons for this decision, rumors suggested that the character played by Gina Carano was going to be crucial in the plot. However, Cara Dune will not return to the screen nor will she be played by another actress. After Carano was fired for some unfortunate comments on social media, the company completely disassociated itself from her.

Star Wars: The Book of Boba Fett will premiere on December 29 on Disney +.

The Blacklist Season 9: Reddington’s true identity could be revealed