Home Entertainment Star Wars: The Book Of Boba Fett | How Does It Connect... 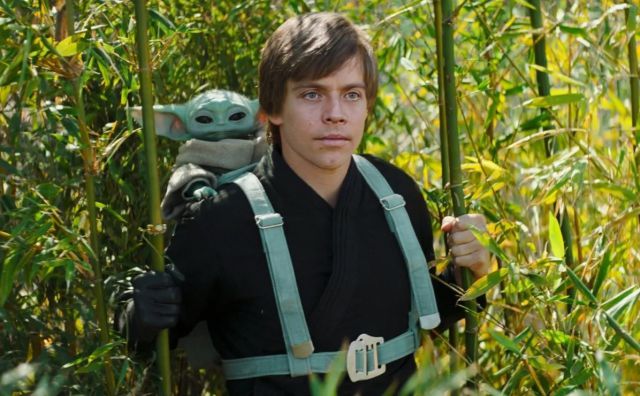 Star Wars: The Book Of Boba Fett: The series starring the new boss of Tatooine has concluded, but leaves the continuity of Mando’s adventure tied. The seven episodes that make up the season of Star Wars: The Book of Boba Fett are now available in full on Disney +. Starring the former bounty hunter, this new production by Jon Favreau, Dave Filoni and Robert Rodriguez delves into Boba’s past and brings his story to the present, where a bitter dispute over Jabba’s criminal legacy is fought. How does all this connect to the third season of The Mandalorian? We tell you with spoilers.

Din Djarin reappears in the fifth episode of The Book of Boba Fett. He has returned to his previous life as a bounty hunter and is reunited with the armorer and Paz Vizla. After a confrontation between Mando and the latter for the legitimacy of ruling the planet Mandalore, Paz is defeated and our Mandalorian admits that he took off his helmet, for which he is expelled from the sect.

Return to Tatooine and reunion

This is the beginning of a new path for Din Djarin, who is about to visit Grogu. Before that he needs a ship, so he heeds the call of Peli Moto, the quirky Tatootine mechanic we saw in the previous two seasons of The Mandalorian. He offers her a modified Naboo N-1 starfighter, a very fast ship that meets his needs.

Grogu is training with Luke Skywalker. When in the sixth episode of The Book of Boba Fett Din Djarin he travels to the planet they are on (it is unknown which one), Ahsoka stops him and convinces him not to see the boy. Of course, he leaves her a gift, a miniature chain mail. So Skywalker offers him a choice: either Yoda’s saber or chain mail. Or be a Jedi or a Mandalorian.

It is in the seventh and last episode when it is discovered that Grogu has chosen Din’s gift, so he leaves the path of the Jedi and joins Mando again. The series ends with both traveling on the ship, which suggests that they will be together again during the third season of the series.